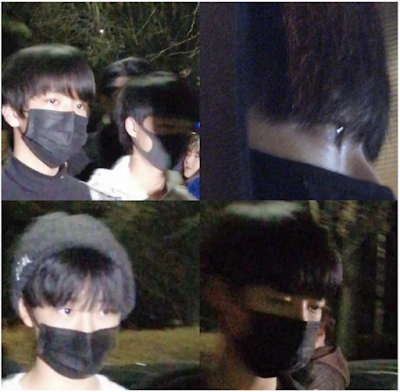 4. [+102, -0] I’m worried how idols are getting younger and younger. I heard that their oldest trainee is 06’er, that’s only grade 8 next year. 08’er is 12 which is grade 5. Of course they chose their own path but I don’t think it’s completely positive to be an agency trainee since at a young age. I might be taking it too seriously but I’m worried. I’m not saying that they’ll be unfortunate but I hope they train while doing what they want.

6. [+67, -2] If they’re 06~08’ers, they’ll be like NCT Dream Jeno, Haechan, Jaemin, and Jisung ㅋㅋ Their proper school days will be elementary school only. They’ll drop out of middle/high school, pass the education exams, have no school memories, and have only members as friends. It’s not like their future is guaranteed, either. Did SM not learn from the Dream members? The maknae cried at the concert and said it could be the last concert in his life. SM should make the system fixed first and guarantee a future for NCT members and the trainees.