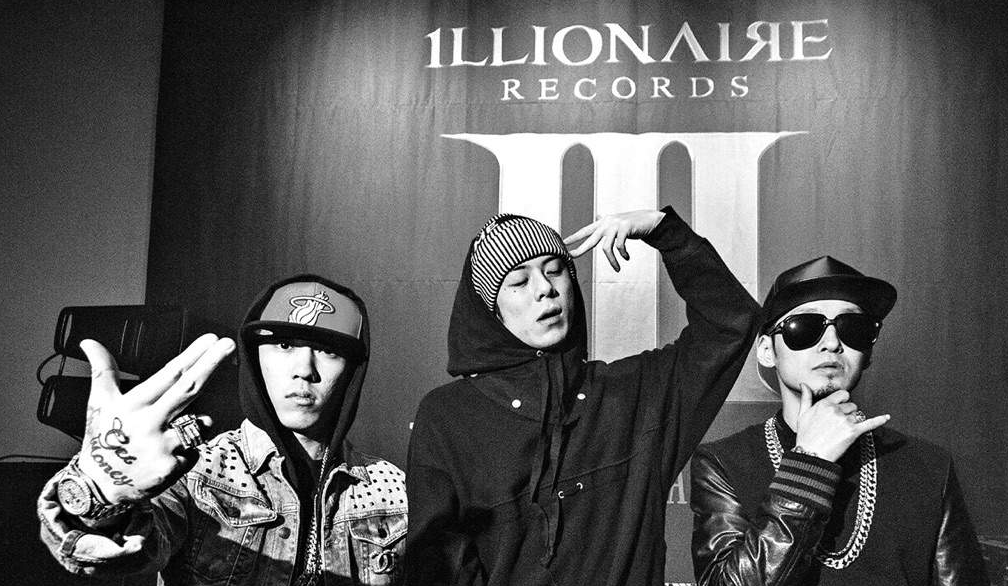 1llionaire Records, an active hip-hop label has dissolved after 10 years.

On the 6th, an official statement was posted on the agency’s Instagram that reads, “1llionaire Records has concluded its long journey after a decade and artists are about to take on new challenges in their respective positions. I sincerely thank you for your support and love, and I ask for your support for the artists’ new start. Thank you again.”

The label was co-founded by Dok2 and The Quiett in January 2011 and among its active artists were Beenzino, Changmo, and Hash Swan.

Dok2 left the agency in February and the label announced its official dissolution in July.