A monk in his 30s arrested by police for distributing over 8,000 illegally filmed molka from “Nth Room” 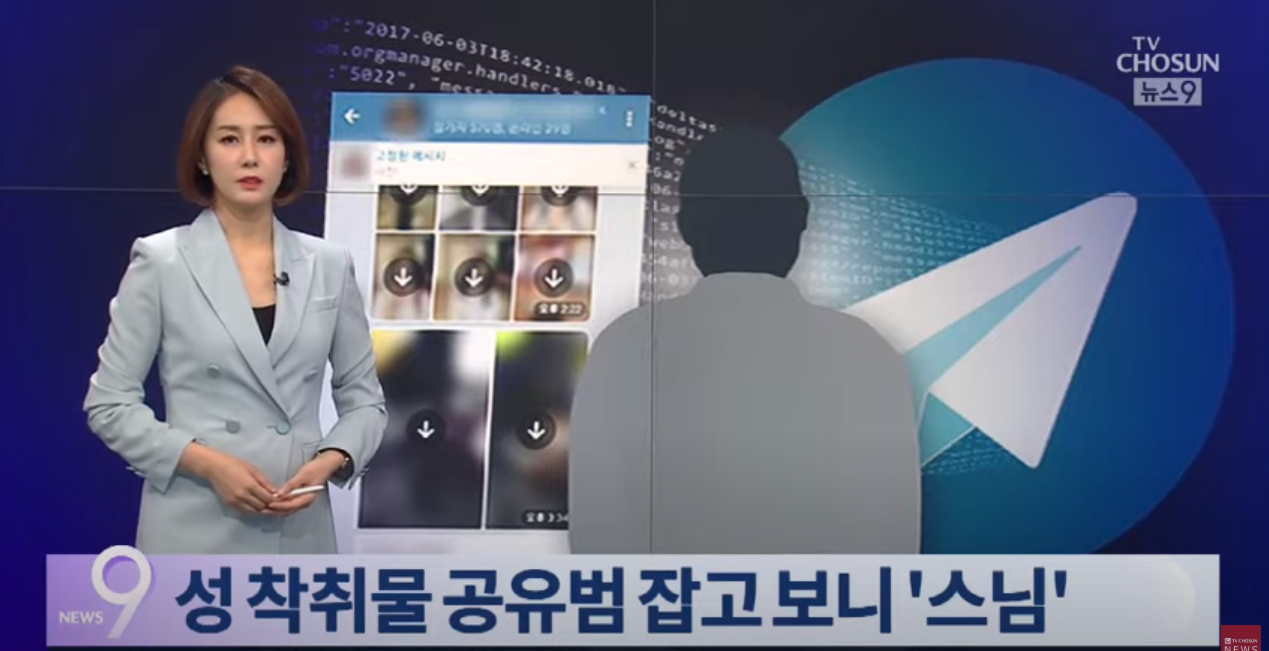 Police have arrested an operator from another Telegram chatroom who reportedly distributed over 8,000 illegally filmed molka. But it turns out that A is reportedly a Buddhist monk.

According to a report by TV Chosun, Monk A (30s) ran a total of four pornography sites since 2016 and avoided tracking by police by operating his server overseas. However, in September last year, the Korea Women Human Rights Agency asked for an investigation into a “vicious site” and through investigations police were able to catch his tail.

Police are investigating whether A was involved in the production of the illegal molka but according to a prosecution official, “they have yet to discover a connection between monk A and Cho Joo Bin.”

A was arrested last month and put on trial yesterday and the prosecution is currently tracking his crime profits that he’s hiding from police. 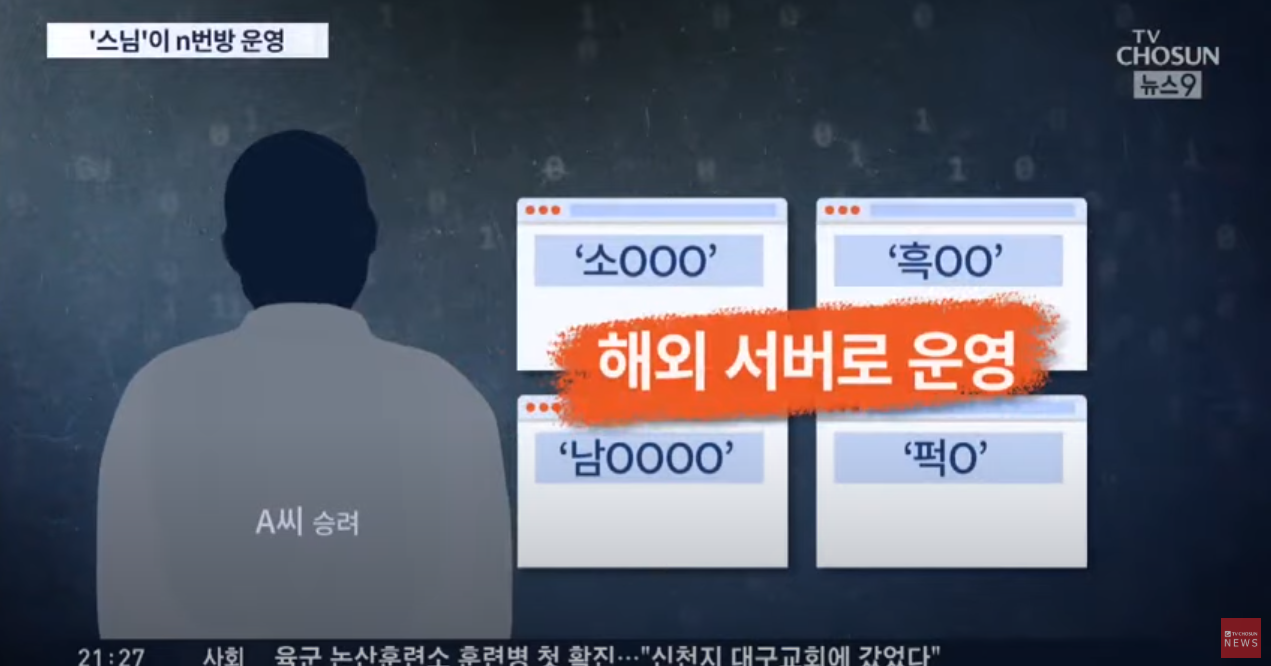 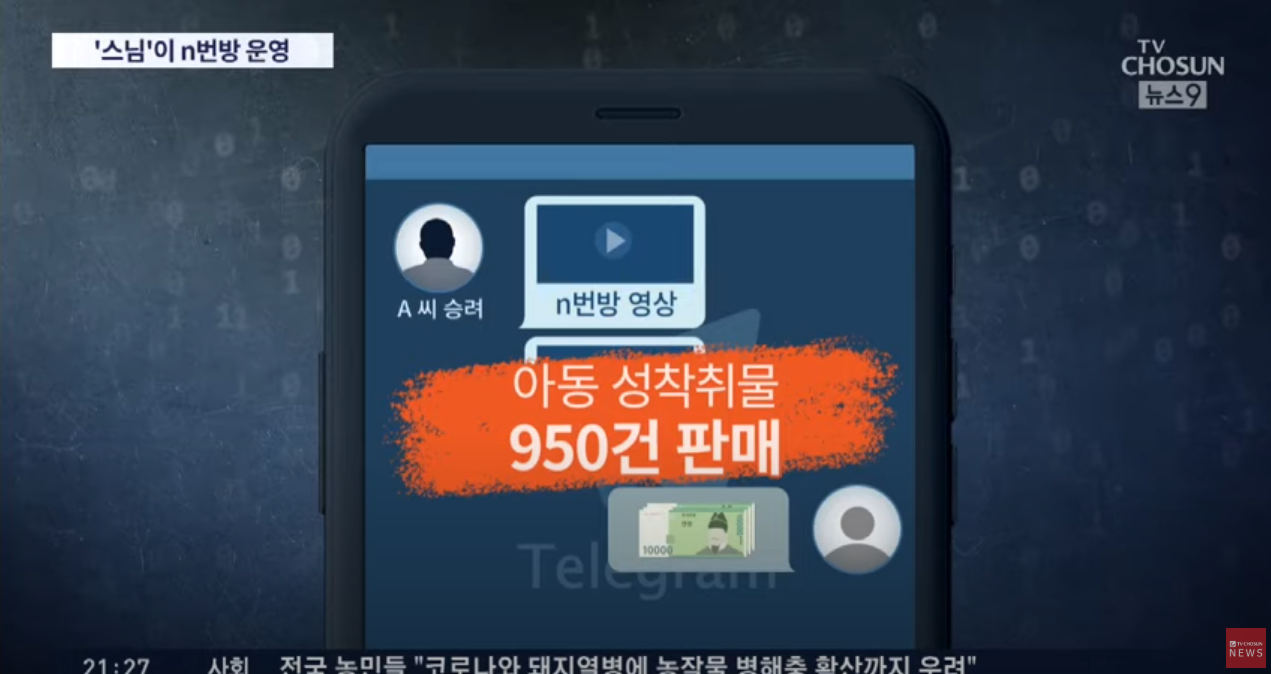