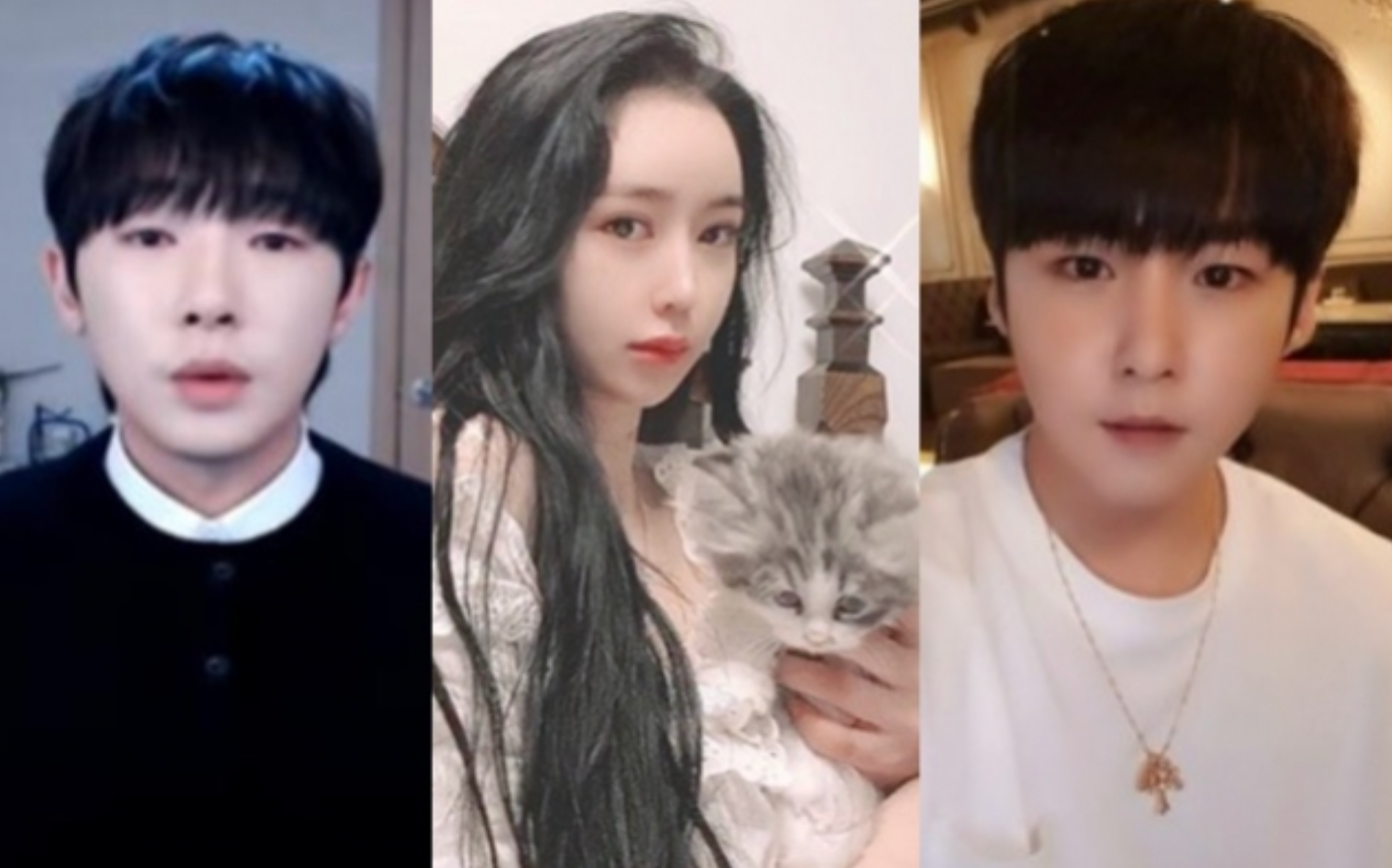 Famous BJ K has addressed allegations that he forced BJ Eoungdu to strip and pour alcohol.

In a broadcast held on the 16th, BJ K stated on an Afreeca live stream, “A total 8 people were at the drinking party. I never forced her to take off her clothes. She took off the clothes on her own while playing a game.”

“I think she said that she’s mad at me for not giving her money. I never forced her to take off her clothes. I’m not some thug that would force someone to do that. I heard there’s a recording so I hope she can reveal it. We were all close friends drinking together while playing a game she decided to take off her socks and bracelets first then her clothes on her own. Boreum who was at the party remembers everything from that day. We’re going to do a three-way broadcast soon.

BJ Seya also addressed the allegations and revealed texts from the party stating, “That day she got drunk and we told her to go sleep. We kept pouring drinks on our own. We never treated her like a bar girl. She even greeted us fine the next day so I don’t know why she’s saying that now.”

In the meantime, earlier the same day, BJ Eongdu held her own broadcast and stated, “That KXX trash. BJ Ah-hyo called me out to play so I went to a drinking party at BJ K’s house but he asked me to take off my clothes. He’s a totally crazy person. He brought me a drink and I passed out. I treated him honestly as a good friend but he only used me. That hurt.”

BJ Eoungdu also accused BJ Seya stating, “This XX shouldn’t be doing broadcasting right now. He’s trash. He told me to pour him a drink. My family and I are having a hard time because of dirty people on Afreeca. I don’t know If I want to continue doing Afreeca because of those dirty trash.”

In the meantime, BJ K and Seya became real-time trending search terms on Naver due to controversy.

What are your thoughts on the controversy?