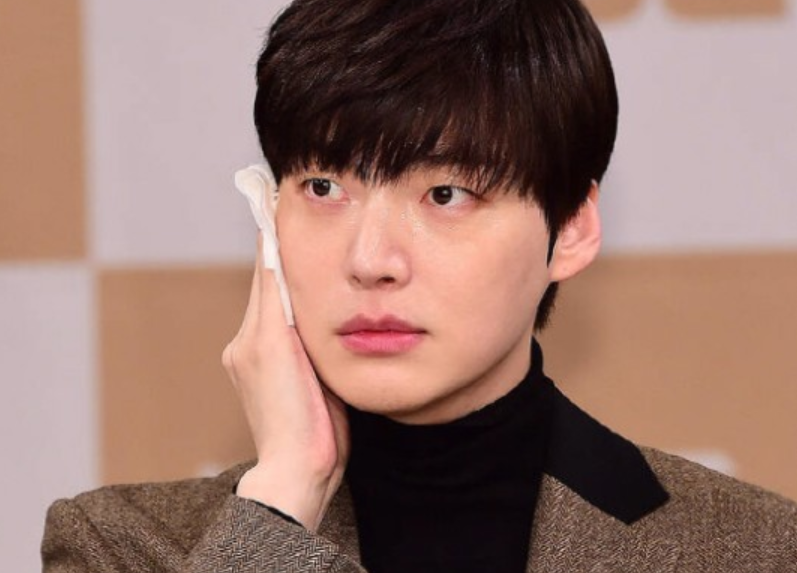 Ahn Jae Hyun appeared to be very nervous at his first public appearance since filing for divorce.

The cast and crew of MBC’s upcoming drama ‘People with Flaws’ held a press conference in Sangnam, Mapo-gu, Seoul on the 27th and Ahn Jae Hyun apologized for his personal affairs.

Dressed neatly in a suit, he bowed with a bright smile before posing in front of reporters and stated, “I wanted to first convey my deepest apologies to the viewers and to everyone involved in the creation of this drama if my personal matters have caused any concerns.”

Although the atmosphere appeared tense at first Oh Yeon Seo, Kim Seul-gi and the other cast members burst into laughter and Salvation said, “Kim Seul-gi asked me to bring toilet papers next to her because Ahn Jae Hyun was sweating,” he said laughing.

Oh Yeon Seo replied, “I was surprised too. I got worried and thought maybe it was tears,” she said. “The temperature seems to be hot today,” Seulgi added with a laugh.

Unable to hold his laughter, Ahn Jae Hyun stated, “It really does seem so. It’s because I’m nervous. Truthfully, even as I sit here in this chair, I worry that I might be a hindrance to the press conference. I’m grateful and sorry to Salvation that had to bring me the tissue because I couldn’t stop sweating.”

Ahn Jae Hyun’s drama ‘People with Flaws (Love with Flaws – working title)‘ is about a woman Joo Seo Yeon (Oh Yeon Seo) who despises pretty boys and Lee Kang Woo (Ahn Jae Hyun) as the vain lead who works together with Seo Yeon to overcome their differences and find love. 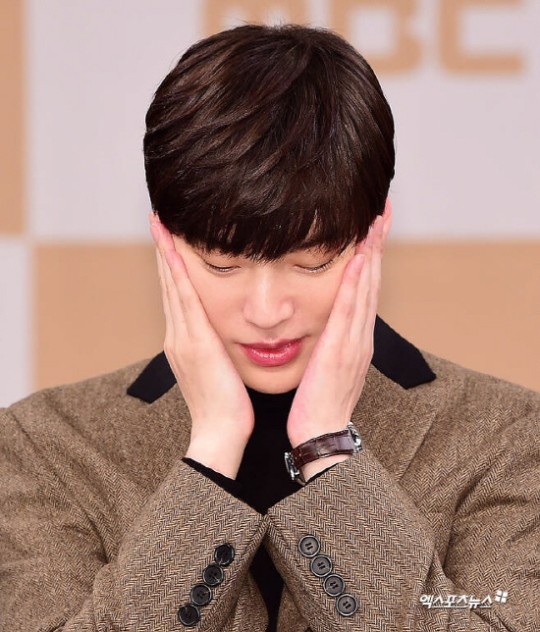 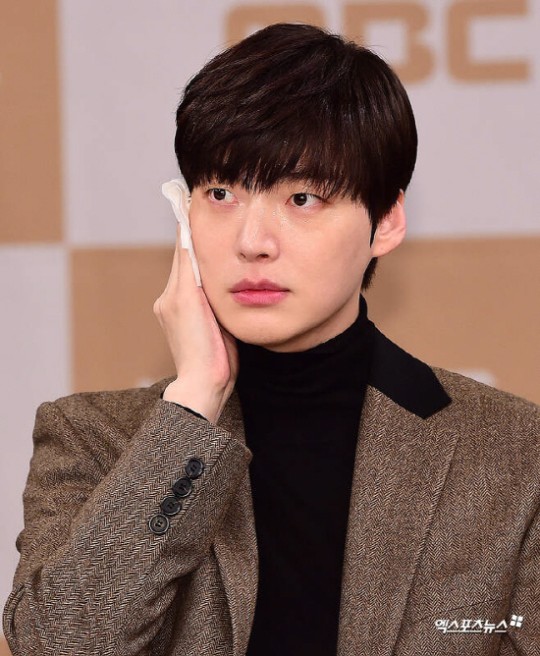 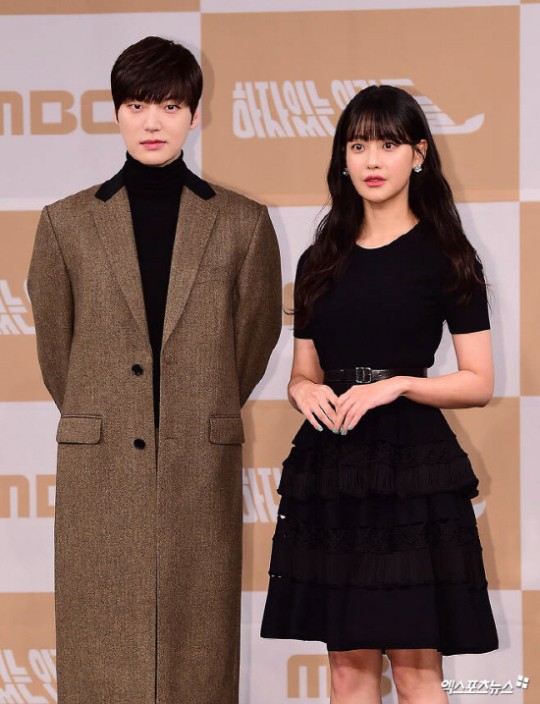