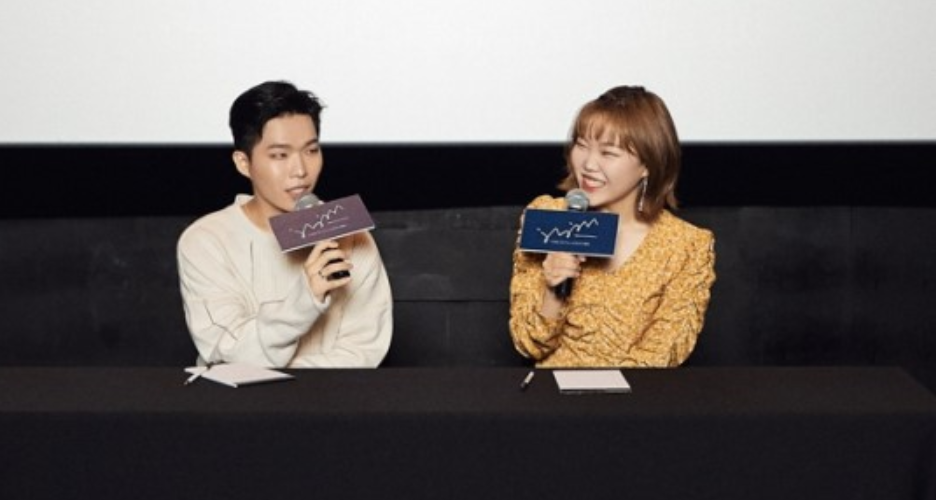 AKMU have addressed fan requests to leave the agency.

The sibling duo held a press conference on the 25th at CGV Cheongdam Cine City in southern Seoul to commemorate their release of third full-length album “Hanghae (Sailing).”

They discussed how much they’ve changed with Chanhyuk joining the military in 2017 stating “that through the process they’ve grown to respect each other a lot.”

Suhyun stated, “My brother prepared for the solo album while in the army and it was really hard for me with him gone. I missed him a lot and before his return to AKMU, he wrote to me that he would be an adult and bear the weight of the group. We’re now working together without fighting, we respect each other a lot.”

When asked about the ‘Burning Sun‘ scandal and Yang Hyun Suk‘s exit with fan requests to leave, Chanhyuk stated, “We understand what our fans are worried about and have really thought about it. We love all the people we work with and we work together all night long and are happy together everyday. We’d like to spend more time showing you good results and believe it or not, we’re happy at YG. We’re doing what we really want to do and still have a lot to learn.”