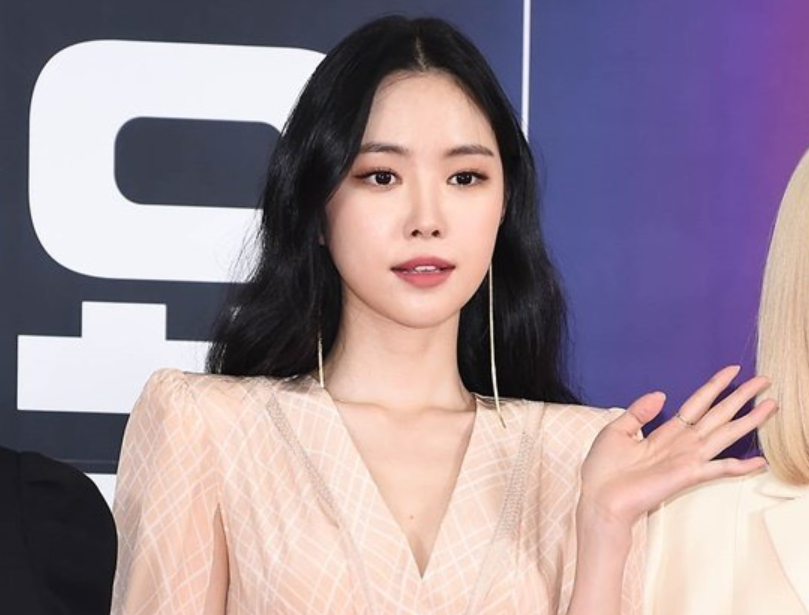 Article: Apink’s Son Naeun criticizes ‘Gayo Daechukje’…”I’m sorry we couldn’t show you our stage until the end, we will ask for fairer treatment”

While performing at the KBS Gayo Daechukje on the 27th, Apink’s stage was cut off mid-performance and the screen cut away to something else and the members were shooed off the stage.

Member Son Naeun addressed her disappointment on her Instagram on the 28th writing, “There are a lot of upsetting things that happened at the year-end festival. It was very upsetting that we couldn’t show the performance that we worked really hard on and prepared for since early morning…no actually since the pre-recording (special stage) yesterday. It was shame that we couldn’t show you the stage in its entirety. I hope in the future we can have a safe and fair environment to perform in so that we can finish the year with good feelings.”