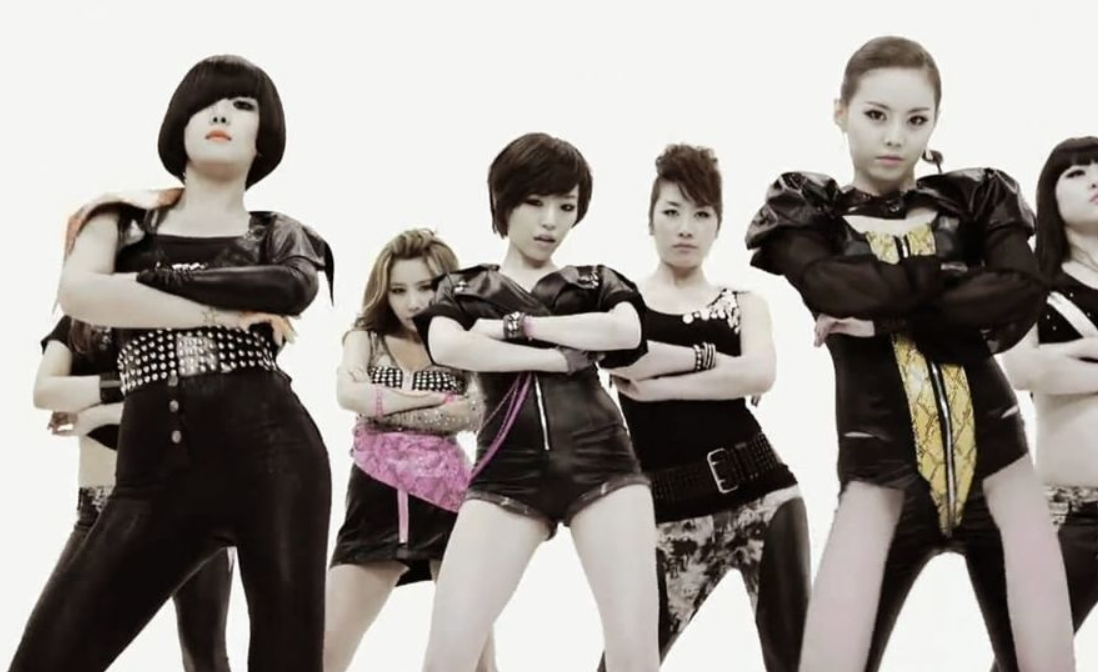 BEG members JeA, Narsha, Miryo, Ga-In appeared on V app live together on the 25th and confirmed the news stating, “I know you’ve been waiting a lot. We’re really excited about it.”


Their agency Mystic Story also confirmed comeback news on the 26th stating,“BEG members have finished recording their new album and are preparing for a comeback in October.”

This will be BEG’s first album in four years after their 6th full-length album ‘Basic‘ that was released in November 2015. 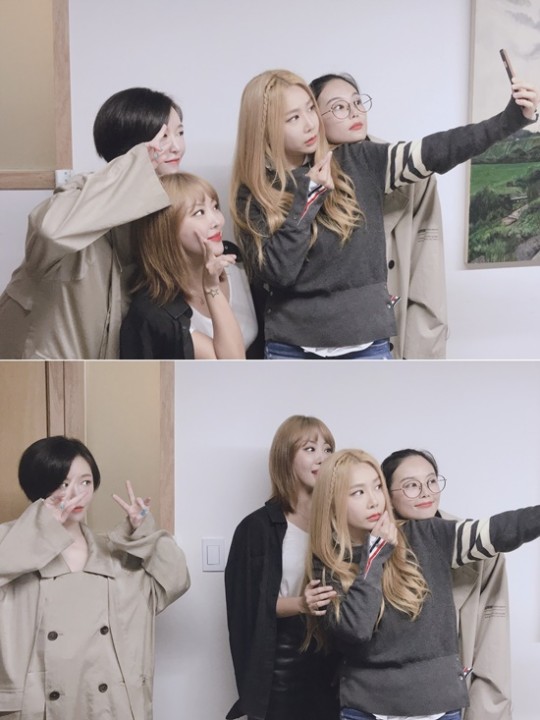 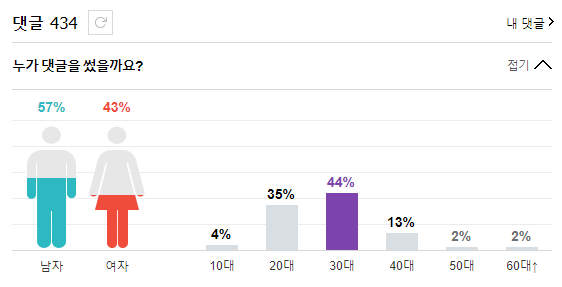