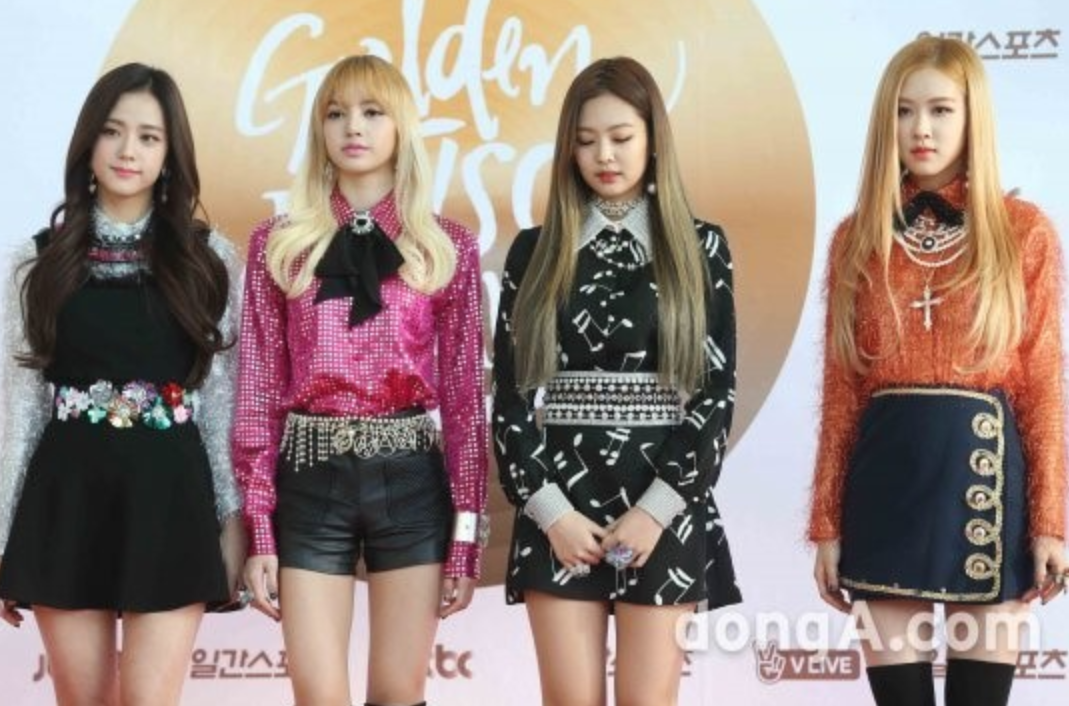 Fans are demanding action from YG regarding BLACKPINK.

On the 16th, a “protest” truck was seen at YG Entertainment headquarters in Hapjeong-dong, Mapo-gu, Seoul with an LED display that highlights demands from fans.

Among the demands by Blinks was at least two comebacks a year for the group, release of the promised solo projects and to let the group go on various broadcasts and variety shows. Fans also demanded YG let the girls attend year-end ceremonies.

BLACKPINK has yet to make a comeback since their ‘Kill This Love‘ promotions in April and have instead been focusing on overseas activities and tours in Japan and the U.S. In addition, fans have yet to see solo promotions by Rose, Jisoo, and Lisa that were promised after Jennie‘s ‘SOLO‘.

In the meantime, YG has released a statement stating “that BLACKPINK are currently recording their new song and will make a comeback early next year.” 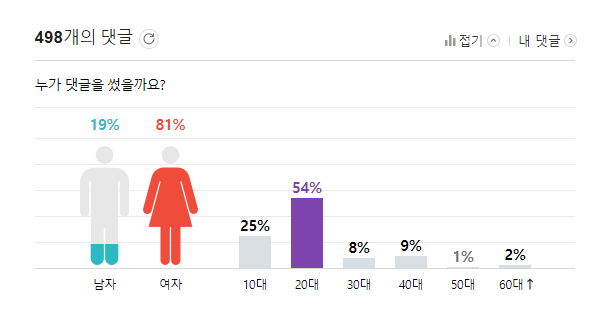