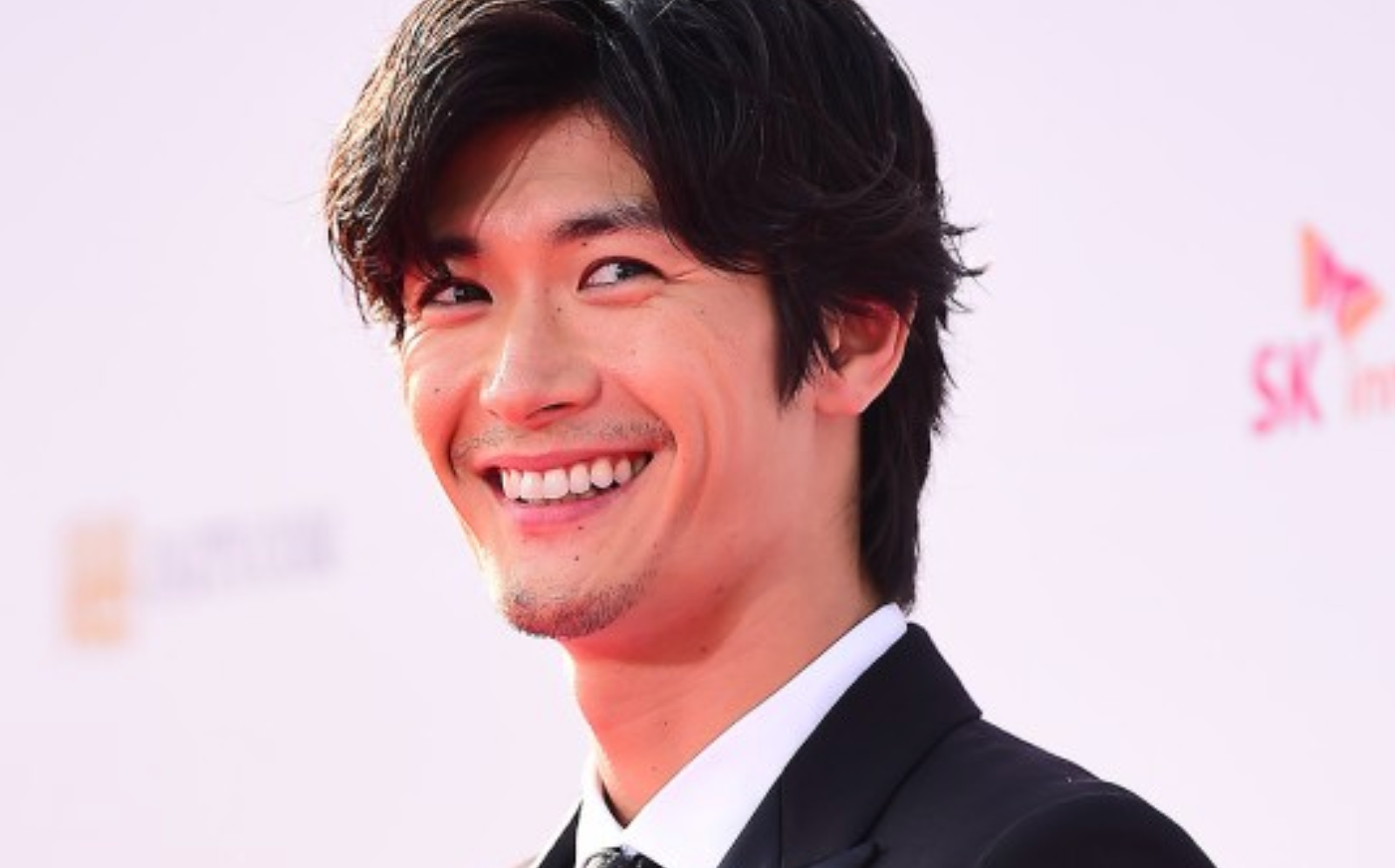 According to various local media reports, the actor was discovered dead at 1pm JST on the 18th at his home in Minato-ku, Toyko, Japan. His body was discovered by his manager who went to check on him after he failed to arrive to work as scheduled. He was rushed to the nearby hospital but was pronounced dead. He was only 30 years old.

Police believe Miura committed suicide after a suicide note was found in his room but according to his agency, they’re not able to confirm the details as the case is currently under investigation. 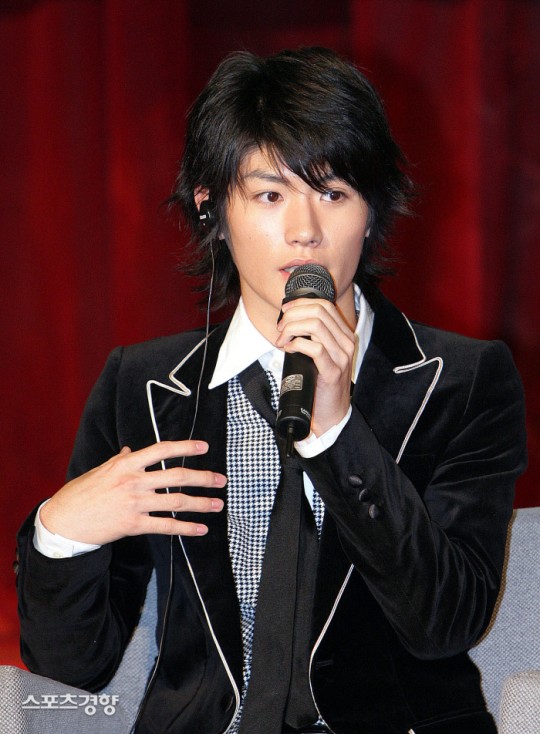 Japanese netizens were unable to hide their shock at the news with many leaving comments in various articles to memorialize him.

Born in 1990, Miura Haruma was a child actor that rose to fame after starring in the movie “Koizora” and has drawn attention as a new generation star in Japan. He appeared in numerous films and dramas such as “Gokusen 3“, “Bloody Monday“, “Touching You,” “Tokyo Park“, “Attack on Titan“, and “Gintama 2.”