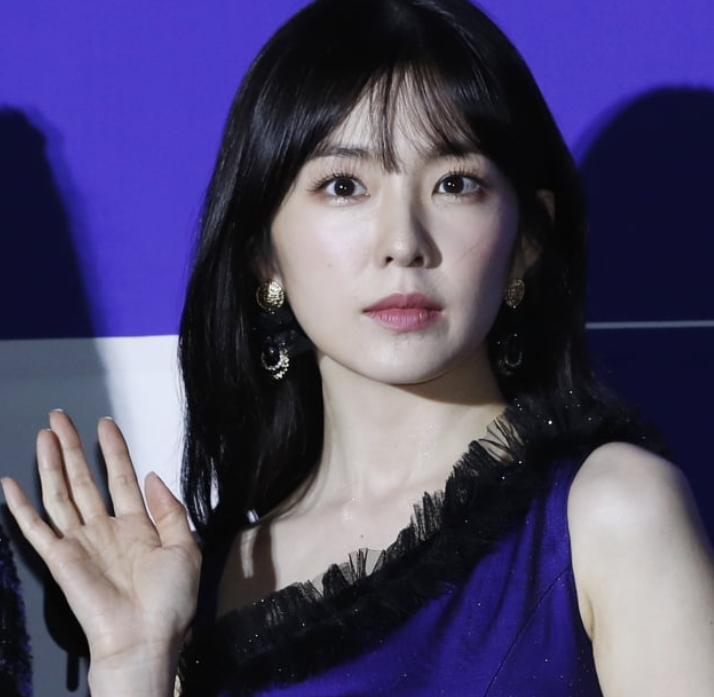 Red Velvet’s fan meet scheduled for the 24th has been canceled.

The Korean Cultural Festival announced on their social media on the 23rd, “Red Velvet’s online fan meeting scheduled for the coming 24th has been canceled to due to artist circumstances.”

Red Velvet were scheduled to hold a fan meeting as global Korean Wave ambassadors however it seems like the schedule has been canceled due to Irene’s controversy over abusing her staff.

Since stylist A exposed her on the 22nd, the controversy is growing as more staff are coming forward alleging that they experienced similar treatment from Irene in the past. 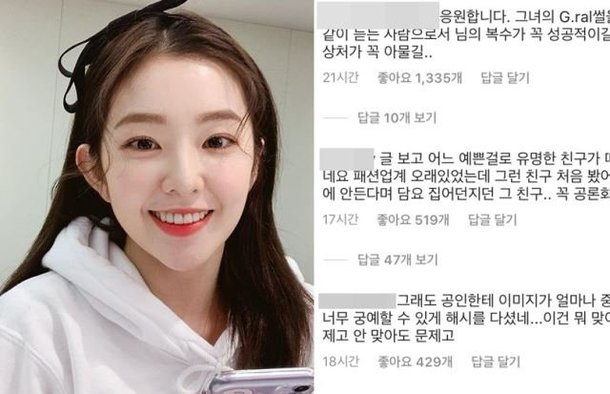