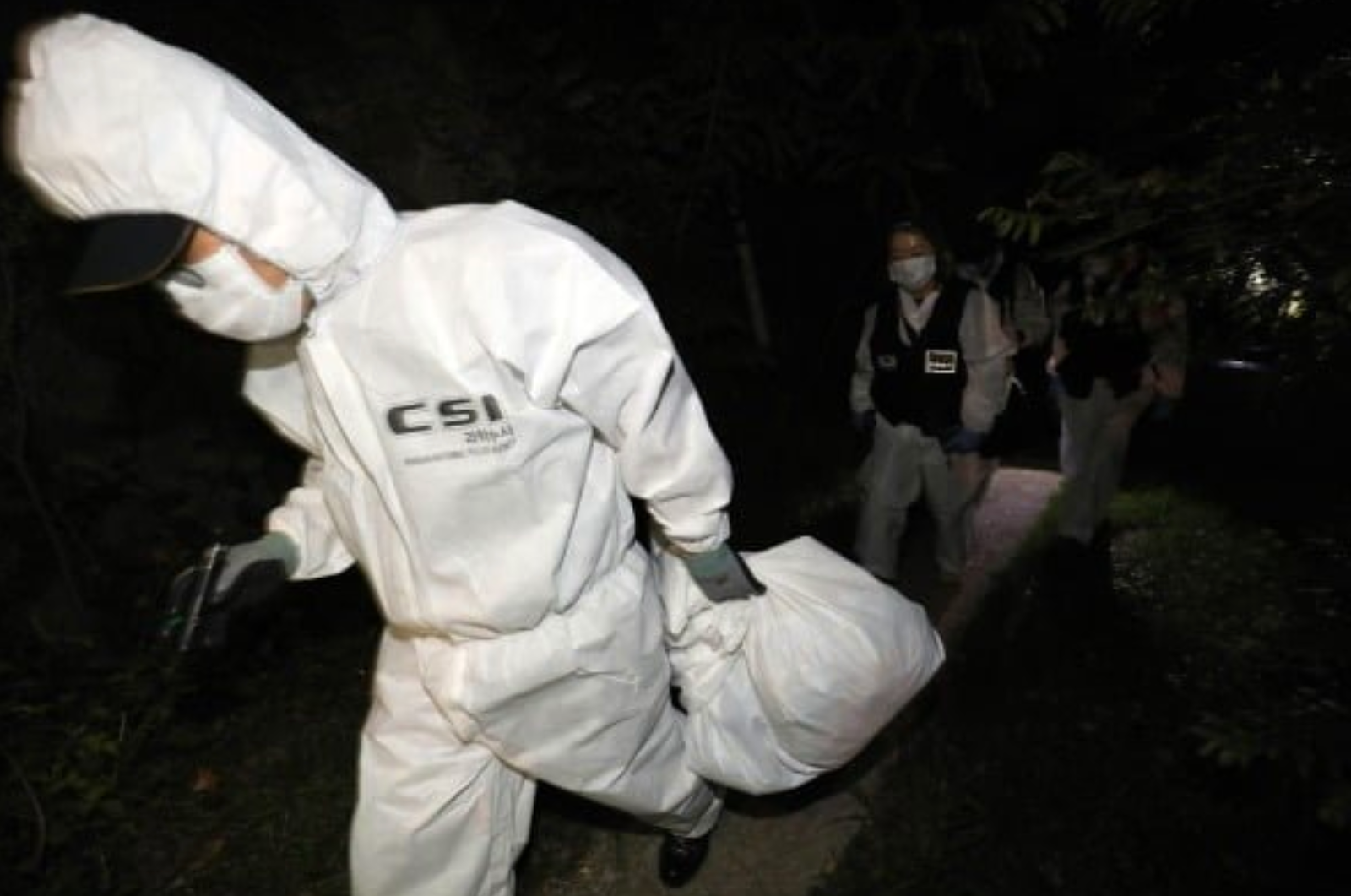 A police official confirmed the news on the 10th stating that Mayor’s body was found near Sukjeongmun while searching the area around Bukaksan Mountain where he was last seen.

Two ambulances reportedly arrived near Waryong Park and the Furniture Museum in Seongbuk-dong around 12:20 KST.