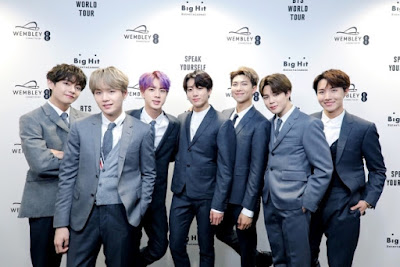 
1. [+422, -87] Reading this article, I find Kim Gunmo even more amazing. At that time, 70~80% of the Korean population was buying cassette tapes. If he managed to sell 3.3M for official albums, the actual number must be over 10M. He was really amazing…


3. [+136, -25] The comments… The streaming sites and Youtube are much bigger in the present day. There’s a limit to a single fan buying multiple copies, they don’t buy over a million. Most fans just buy one. Please just congratulate them.