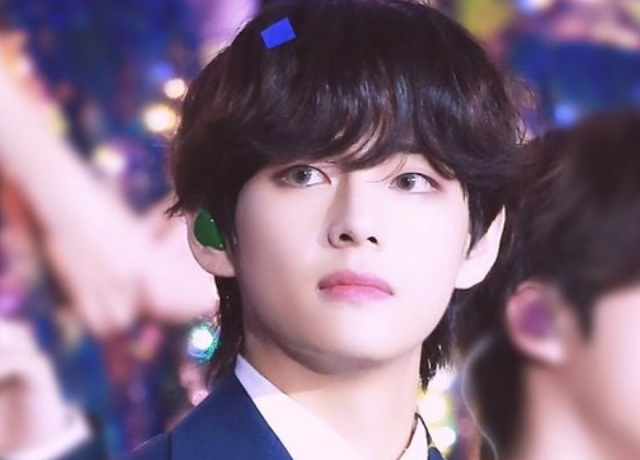 On the 30th, Twitter was transformed into a purple festival to celebrate V’s birthday.

Twitter was flooded with fans from around the world including international media to celebrate BTS V‘s birthday. The explosive response for his birthday caused a total of 28 hashtags to trend in real-time simultaneously on Twitter, creating a series of new records.

According to allkpop, V was the top trending person in social media achieving Twitter’s best record ever. In particular, ‘#HappyVDay‘ broke the 4 million tweet mention volume, making it one of the top 6 Twitter hashtag records of all time, with 5 other hashtags simultaneously trending exceeding the 1 million tweet mentions.

In China, V ranked first as the most trending celebrity on Weibo, an SNS platform with over 450 million users. Over 36 cities across China displayed 4,480 pyeong ‘LED screen’ with video recordings of the BTS member. Also, 300 drones and lanterns decorated the night sky in Beijing and North Korea.