Celebrities who don’t use SNS 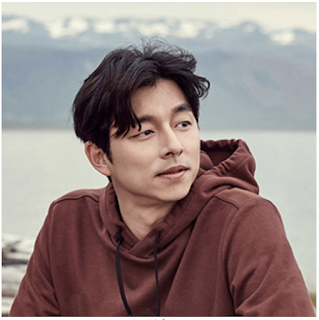 If I share my personal life on SNS, I will gain something but also lose something. I try not to reveal my private life. 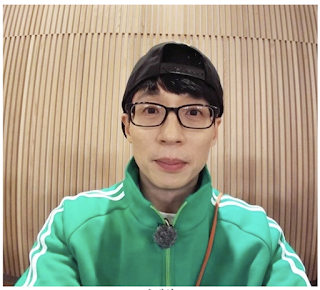 If I start SNS, I might spend the whole day on it without doing anything. So I won’t start at all. 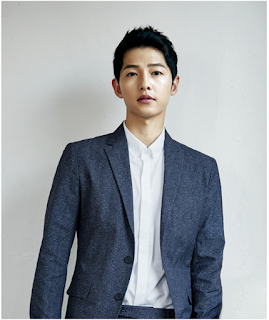 I’m not good at technology. I don’t use SNS because I don’t know how. 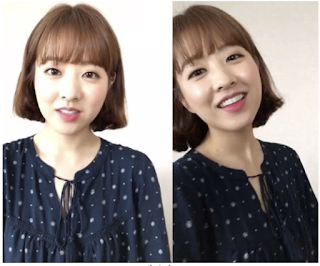 I’m actually not a thoughtful person, that’s why I don’t use SNS. I don’t trust myself. I’m quite emotional and short-tempered, so I stay off of it. Instead, I write a diary. 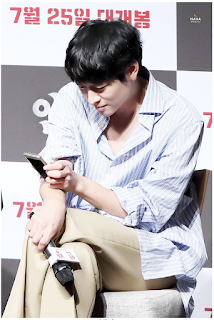 I don’t have any store to share. I don’t like talking to strangers. Everybody has a different personality. I don’t understand how SNS is a form of communication. 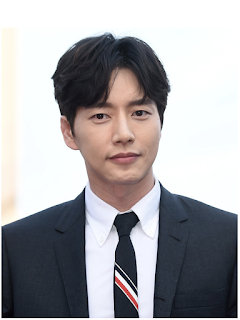 I could promote and communicate on SNS but I believe that it’ll do more harm than good. A lot of scandals happen on SNS. That’s why I stay off of it. 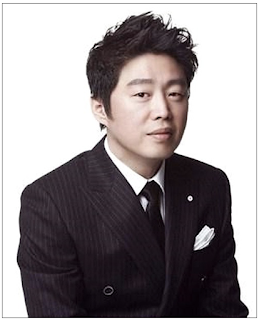 I don’t like getting my private life exposed. Also, I don’t have stories to tell the world. That’s why I don’t use SNS at all. 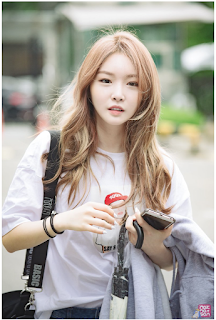 I became a celebrity not too long ago. I’m careful because I don’t want to make a mistake. When time passes and I become more experienced, I’ll know what to avoid. Then I might start SNS. 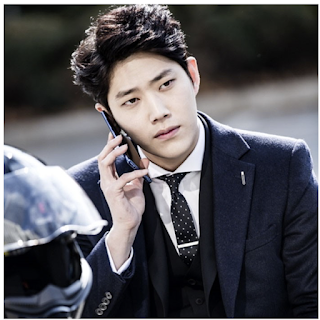 I’ve always lived carefully to become an actor. These days, SNS causes a lot of problems. Communicating with fans is good but I think it’s better to prevent any potential problem. 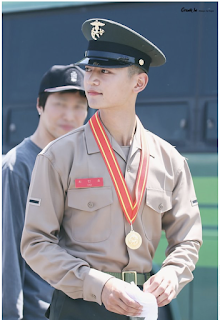 I’m not good at technology and I don’t feel the need to use SNS. I don’t want to waste my time. I’d rather open a photo exhibition. 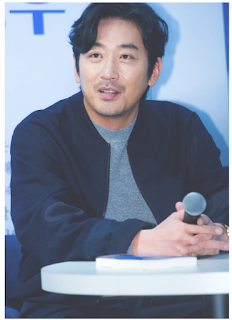 I don’t feel the need. I think I might start SNS when I turn 50. My father also started SNS late.

Pann: Celebrities who don’t use SNS