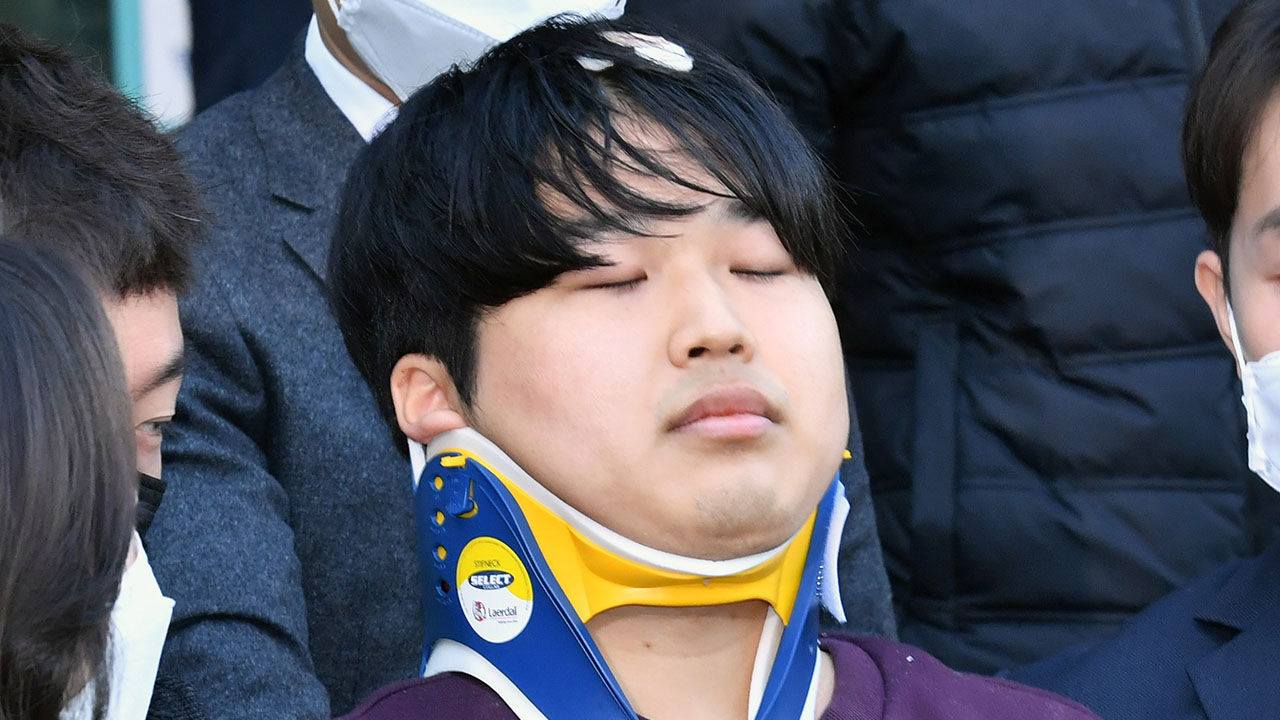 Article: When faced with possibility of life imprisonment…Cho Joo-bin sheds tears, “I will live faithfully from now on”

Cho Joo-Bin (25), accused of producing and distributing molka shed tears in court stating that “he’ll live faithfully, in a path of self-reflection.”

The victim’s lawyer stressed that “Cho and his accomplices should be severely punished with a 2000 yr sentence so that they can’t do what they did again.”

In the final hearing held at the Seoul Central District Court on Tuesday for Cho and six others, the prosecution asked the court to sentence Cho to life in prison stating that they “his crimes were shocking and unprecedented in the nation’s history. He threatened and kidnapped victims and shared illegally taken photos and videos at his “Doctor” Telegram chatroom and ran a “sex exploitation center” that he organized and shared with a large number of members.”

Prosecutors also pointed out Cho’s attitude of committing countless sexual violence crimes without guilt including testifying himself that he “branded sexual exploits” and “was proud of being a scoundrel.” Prosecutors stated, “the victims are staying up all night trying to erase and report their own videos.”

Prosecutors also sought 10-15 year prison sentence for his other four accomplices for organizing and engaging in a criminal organization.

As for 16yr old accomplice “Pacific“, prosecutors sought a 5-10 yr sentence, the highest ever for a juvenile offender adding, “even at a young age, he actively participated in operating Cho’s “Doctor” room. He was working to replace Cho’s role in the future.”