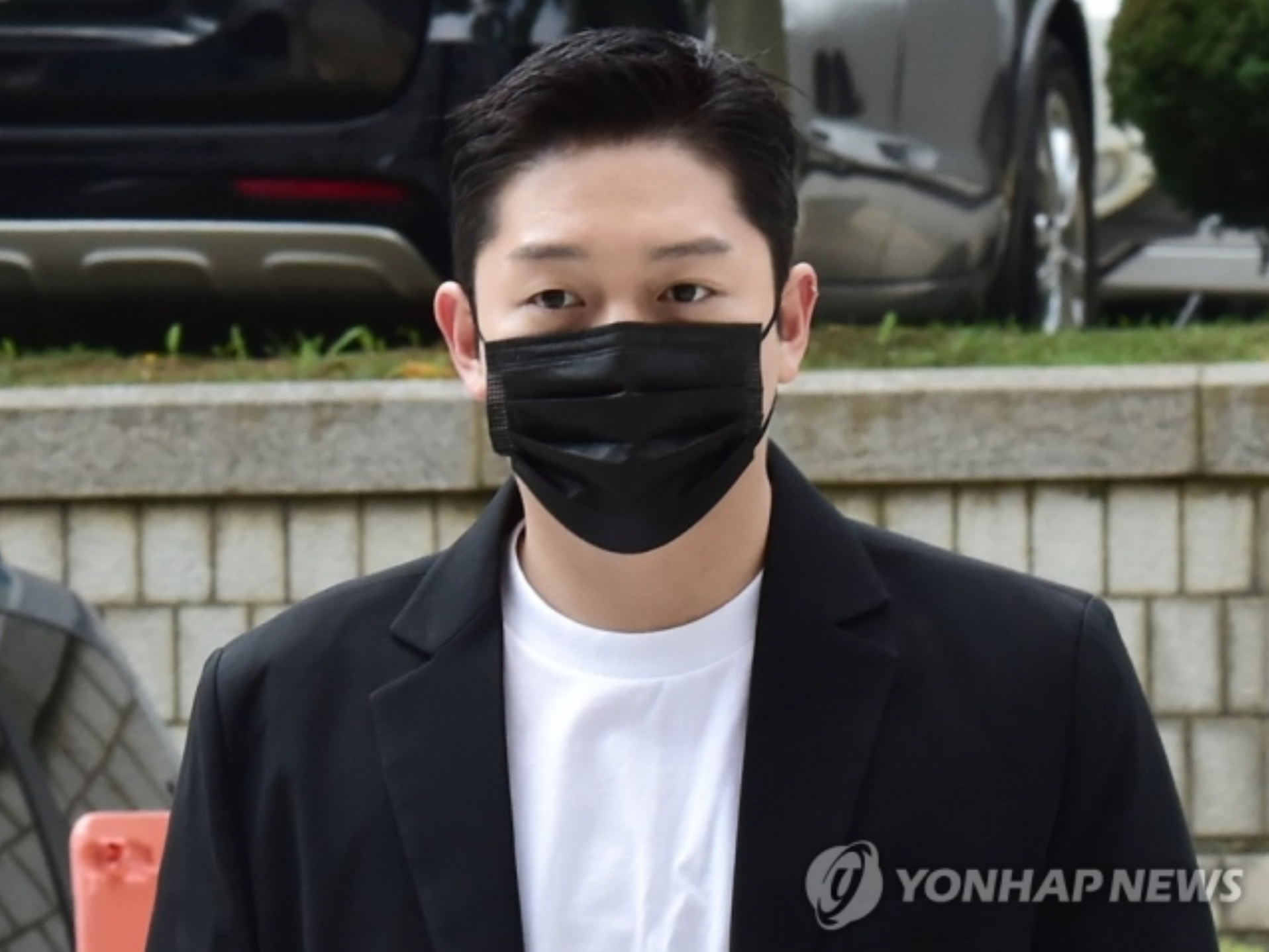 Choi Jong-bum (29) has received final sentence of one year in prison for assaulting late Goo Hara.

On the 15th, Supreme Court Chief Justice Park Jeonghwa confirmed prior courts ruling of one year in prison for assaulting, and threatening Goo Hara but acquitted Choi for illegally filming the late singer.

The judge stated, “The fact that Goo Hara deleted the sex tape and photos from Choi’s cell phone is grounds to acquit him of the charge. The two were both able to delete the tape because they had access with the same password. Also, Goo Hara took photos of Choi’s body.”

Choi was sentenced to one year for inflicting bruises to Goo Hara’s arms and legs in the process of an argument in September 2018 and threatening to release the sex tape to the media. He was also accused of illegally filming Goo Hara who was soaking in a bathtub without consent.