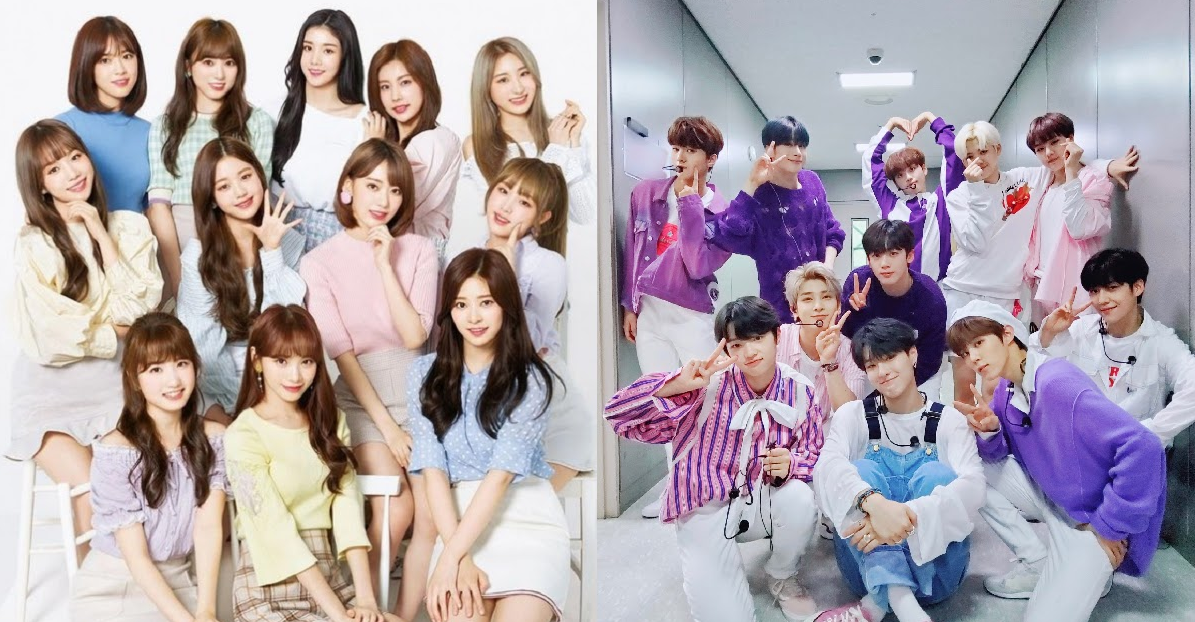 CJ ENM CEO has apologized for the vote rigging scandal.

CJ ENM held an emergency press conference at 3pm on the 30th at the CJ ENM Center in Sangnam-dong, Mapo-gu, Seoul to make an official apology for the ‘Produce 101′ vote rigging scandal.

CJ ENM’s CEO Heo Min Heoi stated, “I bow my head in apology to have disappointed you with the series of incidents related to Mnet. “It’s heartbreaking to think of the trainees that only dreamt of debut. I’m so sorry. I’m also sorry to the fans and viewers who spent their precious time sending text votes. There is no excuse for it. It’s our fault. As CEO, I feel responsible.”

He continued, “Thinking about the pain and disappointment that you have received, I know that no actions will be enough.. However, we plan on doing everything we can to at least correct mistakes now and heal the wounds of the victims. First of all, regarding the trainees who received harm due to ranking manipulation of Mnet’s audition program including the “Produce 101” series, we will take complete responsibility and compensate them. In addition to definite financial compensation, we will take the necessary measures to support their future activities and provide practical damage relief through in-depth discussion with relevant individuals. All profits that have been received by Mnet through manipulated programs, along with the profits that will be received in the future, will be given up. We expect that a fund of about 30 billion won (approximately $25.9 million) can be developed as a result. This fund will be operated by an external independent organization and will be used for the active development of the music industry and continuous growth of K-pop.”


“Regarding the specific plans of the fund operation, they will be announced once the details are finalized. Necessary actions to strengthen the fairness and transparency of broadcasts will also be taken quickly. A Viewer Committee, including individuals such as external content experts, will be installed, and the production processes of programs will be transparent. In addition, the internal broadcasting code of ethics will be renewed, and training on this will be intensified.”


“Through this, we will thoroughly check if there are wrong actions taking place like normal practices or basic morals being given up in exchange for viewership ratings, and we will correct them. Regarding the matters that are currently under investigation, we promise to diligently cooperate with the investigative agencies until not even a single suspicion remains. Depending on the result, we will take strict internal measures as necessary.”

He also discussed the future of X1 and IZ*ONE stating, “We will also provide all possible support for the IZ*ONE and X1 members to resume activities. Considering the emotional pain and pressure that the members are experiencing along with the opinions of many fans who support the resumption of their activities, we will works to continuously discuss plans for IZ*ONE and X1 to be able to resume activities as soon as possible. This incident is our fault and not the fault of the artists who debuted or of the trainees. We earnestly request that everyone will help protect them together so there will be no more victims. We once again sincerely apologize to the many people who cherish and love Mnet. 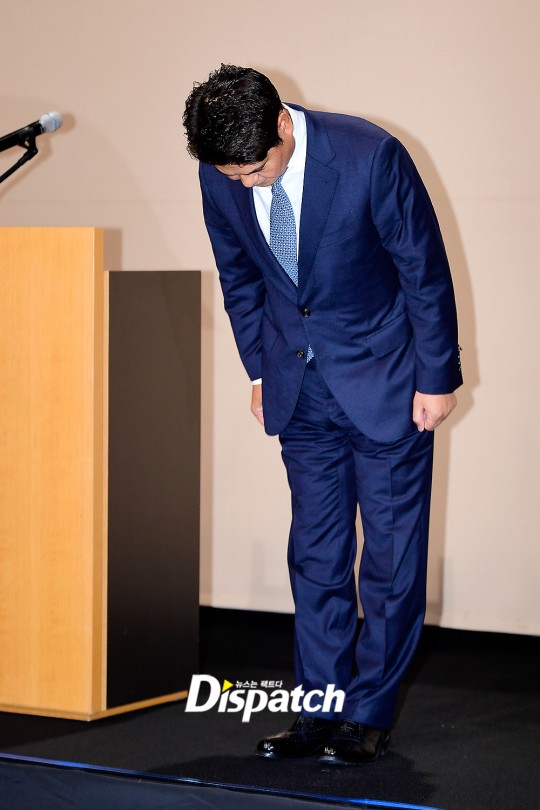 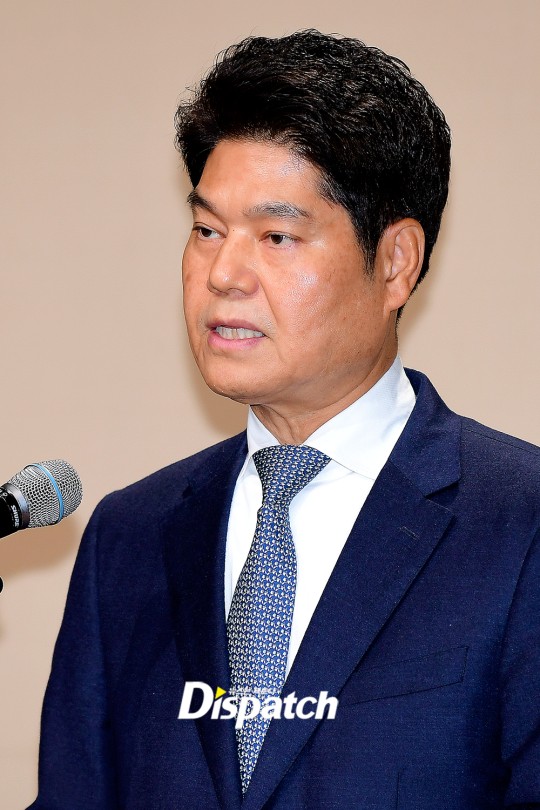