Sorn is under fire for her response to a controversial photo she posted on her Twitter.

The CLC member posted a photo on Twitter showing one of her friends wearing a “black face” caricature mask and captioned it “weirdos”. The photo began circulating in online communities and caused controversy for its “racist” connotations.


Sorn then quickly deleted it and posted another photo on her Instagram Story captioned, “Sometimes some ppl just got chill, I’m not stupid ✌.” 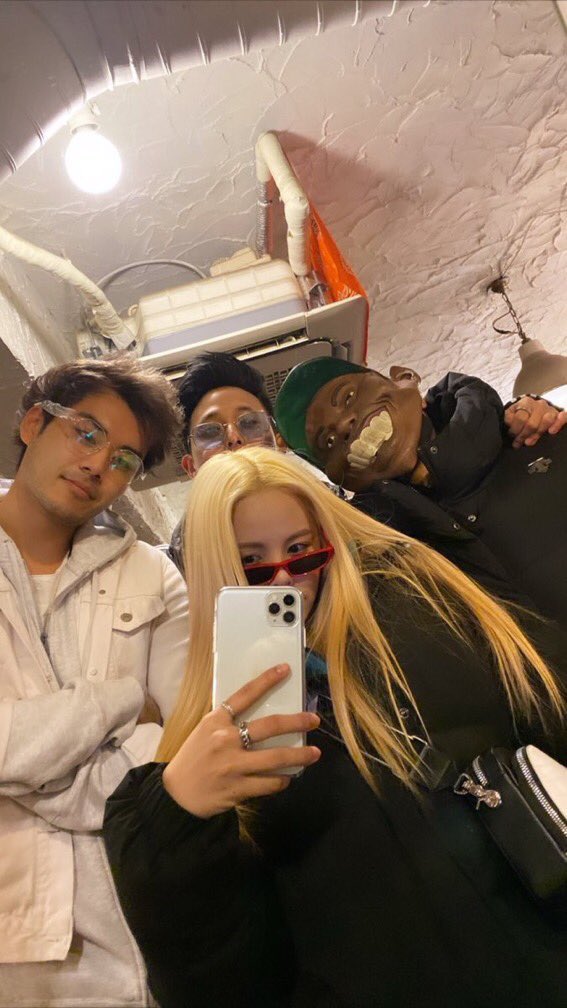 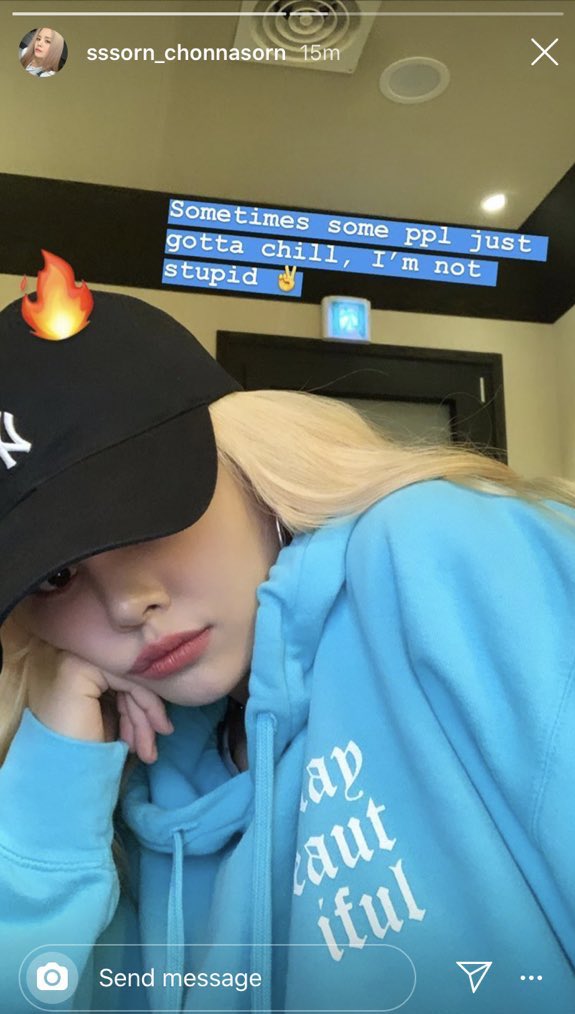 But this caused people to get more angry because she was asking “people to chill” instead of apologizing for her mistake. Netizens took to Twitter to express their anger causing “Sorn” to trend worldwide stating,

And as much as i love you i’ll not protect you bc you have to learn about your consequences #SORN pic.twitter.com/Y69jwGgulm

did sorn just say chill and that she’s not stupid to a whole ass race of people she just offended i’m- pic.twitter.com/w1HBa401u4

As the controversy heated up, Sorn left an apology on her Twitter on the 19th and stated, “Hey everyone, in light of recent events, I sincerely apologize for my actions. Specifically, I’m sorry for being culturally insensitive and in no way was I trying to intentionally offend anyone. In hindsight, I am realizing how this photo could’ve offended others. I’m genuinely sorry, and will reflect upon my mistakes. I’m not asking for anyone’s forgiveness but I am writing this message to say that I know how much people are hurt by the picture I posted last night. I understand that people are allowed to feel and I’m in no way expecting people I offended to forgive me. Sorry guys and I’ll make sure it doesn’t happen again in the future. Sorry for disappointing you Cheshire. “

Despite the apology, a lot of fans still felt that her apology was belated because she had already shown her true colors with her first reply post when the controversy first broke.

What do you think of this controversy? Are netizens justified in their anger?