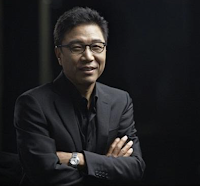 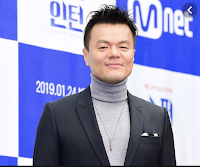 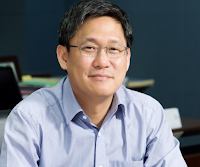 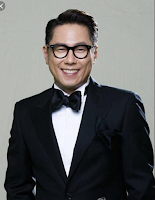 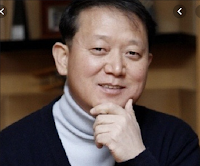 4. [+45, -0] I have no prejudice against high school graduates but the education level aside, Yang Hyun Suk is uneducated in so many ways.

7. [+17, -0] Han Sung Soo is a Korean dance major. When Pledis idols prepare for a performance, they learn from Han Sung Soo. Son Dambi’s chair dance for Crazy is also made by him.

9. [+10, -0] Han Sung Soo majored in Korean dance at Chung Ang University. He was BoA’s manager in SM. He casted SHINee members. He brought Son Dambi and Kahi and made Pledis. He had an amazing life ㅋㅋㅋㅋ Son Dambi’s chair dance for Crazy is also made by him.