Fans demand an apology from KBS for neglecting Apink 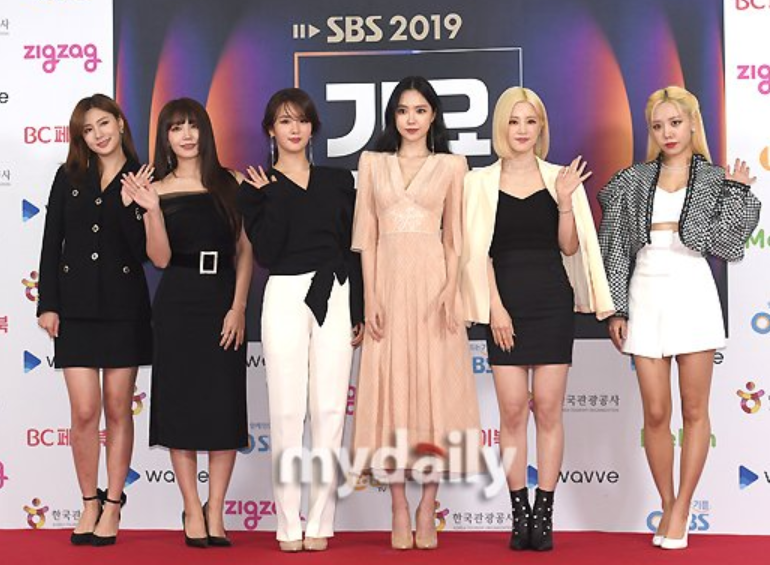 Source: My Daily via Nate

KBS is under fire for disrespecting Apink at the ‘2019 KBS Gayo Daechukje‘ on the 27th.

Fans are requesting that KBS apologize to Apink after the members publicly criticize KBS for their unfair treatment. Apink’s Son Naeun stated, “I’m upset and sorry for not being able to show the stages that we prepared so hard for. I hope that in the future we will have a safe, fair, and satisfying environment.”

Yoon Bomi and Park Chorong also expressed apologies to fans through their official fan cafe and Vlive, respectively. Oh Hayoung also pointed out that “all singers who are passionate about stage should respected.” Jung Eunji also posted on her Instagram on the 28th and stated, “I hope they can create an environment where the stage is always respected for the fans who fill the audience seats and for all artists that have prepared for the stage with passion and sweat.”

IU also left a comment on Jung Eunji’s Instagram post and stated, “It must’ve been hard preparing for the stage to the end…it must’ve been cold in the waiting room.” 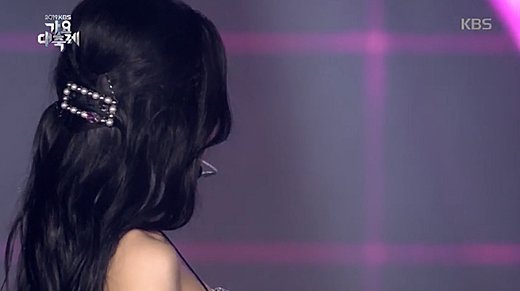 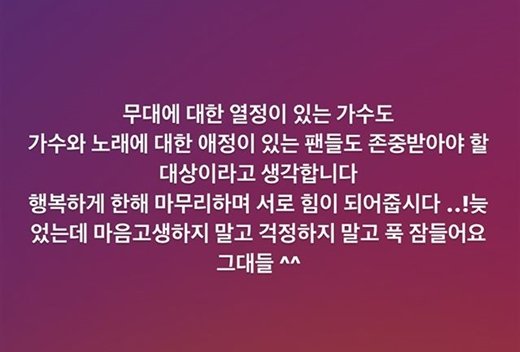 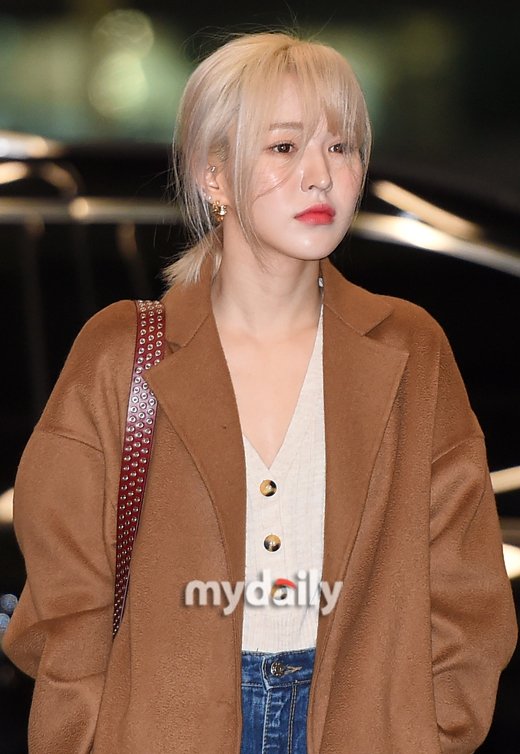