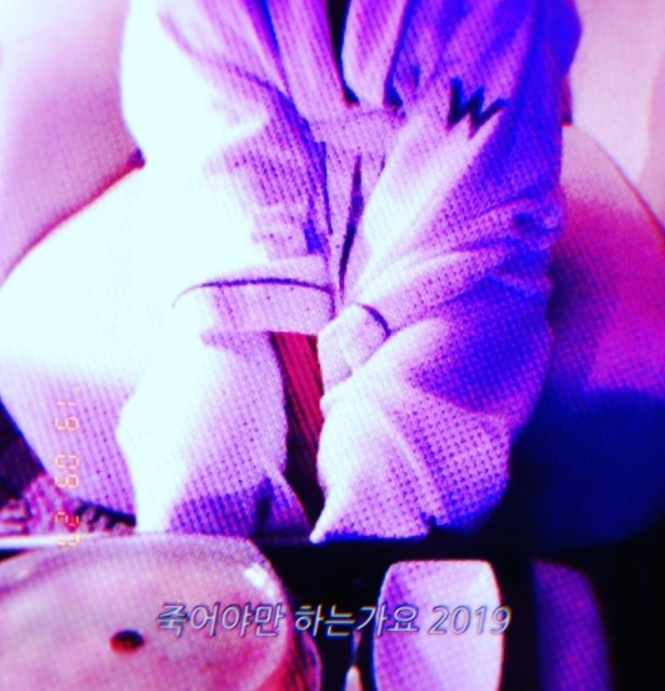 The actress shared a photo of someone wearing a W hotel gown on Instagram on the 11th and said, “Should I die? This is the jacket photo that I originally intended to show you. I have submitted a total of four photos to the court (the date marked is her music release date.)”

Last month, Goo Hye Sun had stated on Instagram that the reason for the breakup was due to Ahn Jae Hyun‘s extramarital affair with an actress from his drama. Ahn Jae Hyun retaliated stating that the photo was being twisted because it was from a previous girlfriend, who he had met before his marriage to Goo Hye Sun.

She has since deleted the “hotel photo” in question.