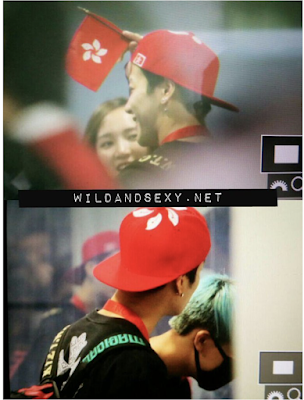 Before: He showed his Hong Kong pride by waving the flag and wearing the hat 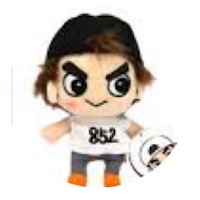 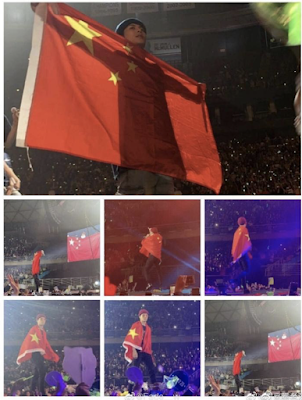 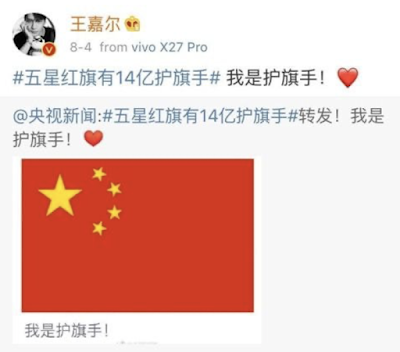 Now: He supports China for money 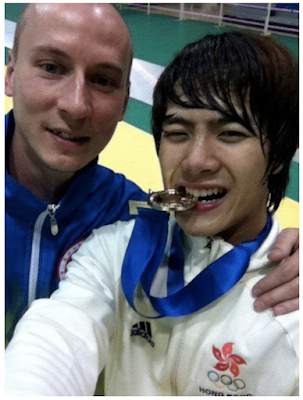 1. [+126, -5] I hate those who say “He has to do it because his family lives in China.” Then why are the people in Hong Kong protesting against the authorities when they also have families? Do you think Jackson is the only one with family? And we don’t even expect him to fight against China. He could’ve just stayed quiet. What he’s doing is supporting murders. Staying quiet is enough.

2. [+101, -2] Maybe because I’m a huge fan of sports but the fact that someone who used to be a “national player” is trashing their country like this makes me so upset.

5. [+35, -0] The people who are in the biggest danger are the Hong Kong people risking their lives to fight, not the celebrities. What’s with these idiots who are defending him by saying “he has no choice”? They’re not posting that because China will arrest them, it’s because they want to earn money. How is this any different from Japanese collaborators in Korea?

7. [+17, -1] Let’s just say that he posted it because of his family. But holding the Chinese flag at a concert is so shocking… You can’t even shield that one.

8. [+12, -2] He always talked about having a “rookie mindset” but he doesn’t even mention GOT7 anymore. He said he wanted to hit big but he wanted to achieve it as Jackson Wang, not GOT7? I would’ve disliked him less if he didn’t brag. He acted like he was so loyal but he’s throwing a big scandal to his group. I’m sure he won’t renew his contract and promote in China with Lai Kuan Lin.