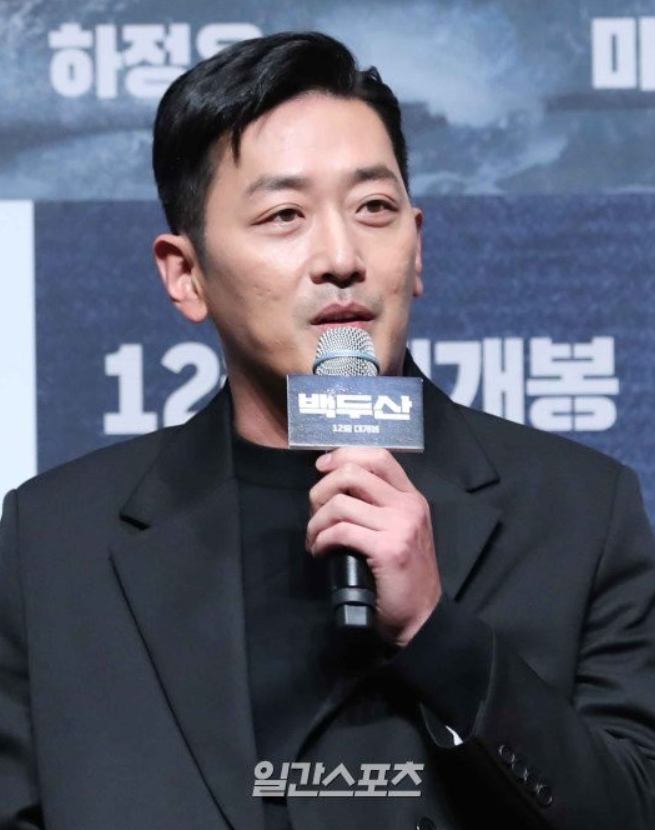 Article: Ha Jung Woo’s side, “Propofol was prescribed in the course of his scar treatment”

Ha Jung Woo is under suspicion of being the actor that illegally abused Propofol.

On the 18th, reports began circulating that the person who acquired Propofol at the plastic surgery clinic in Gangnam was “Kim Sung Hoon” who ordered the drugs under “Kim Young Hoon”. Because Ha Jung Woo’s real name is Kim Sung Hoon, netizens speculated that he was the actor that illegally injected drugs under his dongsaeng [younger brother]’s name.

According to the reports, Cha Seung Juk, a 3rd generation chaebol of Doosan Group was also being investigated for illegal injection of drugs.

Ha Jung Woo’s agency, Walkhouse Company, released an official statement on the 18th to address the rumors writing, “For many years, Ha Jung Woo was concerned about a scar on his face. In January 2019, he was introduced to the director of a clinic that is famous for its laser scar treatment.


They continued, “That director was very eager to help Ha Jung Woo with his scar treatment. He received the strong laser treatment about ten times between January and September 2019. Every time the treatment took place, the clinic director judged that the patient should be put to sleep. There was absolutely no case of drug abuse. After seeing some results from the treatment, he stopped going to the clinic last fall.

Regarding him receiving treatment under his dongsaeng’s name, from the very beginning, the clinic director advocated for privacy and told him to wear a mask and a hat when he came for treatment. In this context, the director asked Ha Jung Woo for the names and personal information of an entertainment agency representative dongsaeng and his manager. Ha Jung Woo assumed this was vaguely related to privacy protection, and because it was a doctor who was requesting it, he gave the information without much suspicion. He does not know what exactly the hospital did with the information, but he never intended to hide the fact that he was receiving treatment.

Even though the hospital director requested it, he is deeply reflecting on the fact that he gave someone else’s personal information in this situation. He’s deeply sorry to his fans for the misunderstandings that this has caused. Fortunately, we have text messages from the past few months that confirm Ha Jung Woo’s appointments at the clinic, as well as conversations between him and the hospital director about the treatment and any follow-up procedures. The text messages will clearly show that he only went to the hospital with the goal of treatment in mind.


We ask that people refrain from releasing unconfirmed reports and the agency will eagerly comply with any requests from investigators. It’s not helpful for public artists to have their names put out by the media in connection with controversial issues. Since our artist did not have anything on his conscience, we hoped that it would naturally die down. However, since the rumors kept spreading, we have decided to put out a statement. We apologize again for causing concern to fans who have always loved and supported Ha Jung Woo.” 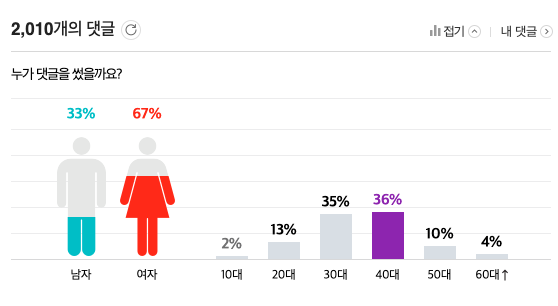