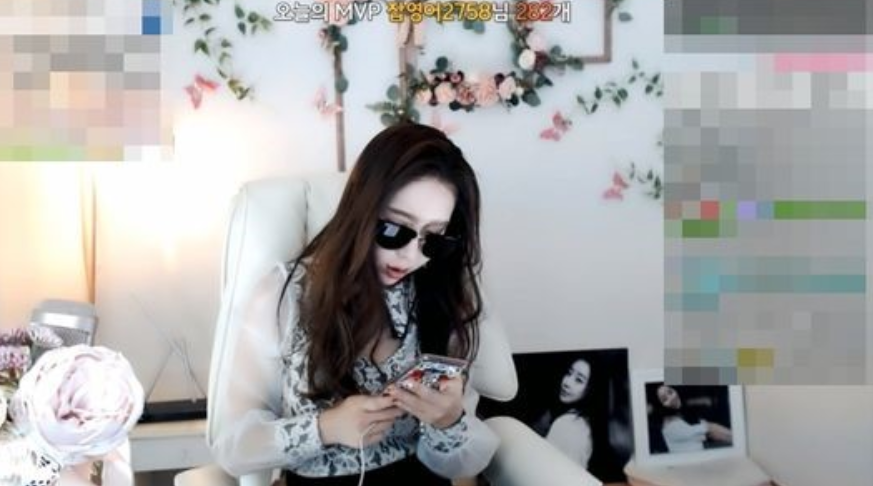 Actress Hana Kyung has admitted to being the alleged “dating-violence” actress.

On the 24th, a senior judge from the Seoul Central Court sentenced an actress ‘B’ in her 30s to a suspended 8-month prison term and 2 year probation for dating violence against a former boyfriend. After the news broke, suspicions arose that actress ‘B’ was Hana Kyung.

Hana Kyung, who usually does a daily live stream on her Afreeca TV channel from 5-8pm started her live stream about an hour late that day. Fans, suspicious of rumors online, left comments asking her if she was the alleged “dating-violence” actress. To this, she replied, “Am I on the news? I haven’t seen anything because I don’t have internet these days. I’ll check out the article after the broadcast. All the fans know that I don’t have a boyfriend. Don’t believe anything you see online unless you hear and see it with your own eyes. Don’t you know people’s writing skills these days?”

She then halted the broadcast and returned 30 minutes later and stated, “I left the room to check out the article. I’m sorry, you must’ve worried a lot. The article has a lot of false information. I don’t have a boyfriend right now. I didn’t want to tell you this because its painful for me but it’s been a year since we broke up. I haven’t slept for a year. You’re right, I am the “dating violence” actress. I met my ex-boyfriend in July 2017 at a nightclub. In November 2017, he asked me to move in with him saying that he would take care of everything. I was living on my own at the time and because I loved him I agreed. Even though he said he’d take care of it, I ended up paying most of the rent.”

“In October 2018, we got into an argument at a restaurant about him wanting to study abroad. He stormed out and wouldn’t answer any of my calls. All of a sudden a female friend of his got out of a taxi and asked him to get into the car. She smiled at me acting as if she was surprised I was there. When I tried to leave he stepped in front of my car and I had to slam my brakes. When we got home, we had a huge fight about it and he hit me and told me not to call police. When I did, he told police that I had tried to run him over. I tried to explain the situation to police and even submitted black box footage.

I never tried to run him over. I don’t know why I received this verdict. The fact is he failed to submit any evidence against me. I only reached out to his friends on katalk to explain the situation and what he did to me in hopes that there are no more victims. I’m so angry. My heart aches so much. My only crime is loving him.”

Meanwhile her fandom from DC Inside has released a statement supporting her stating, “We want to stress that Hana Kyung is an actress that desperately tries her best in everything. She auditioned over 100 times and worked hard for 7-8 years in obscurity. Please refrain from defaming her character with malicious rumors.” 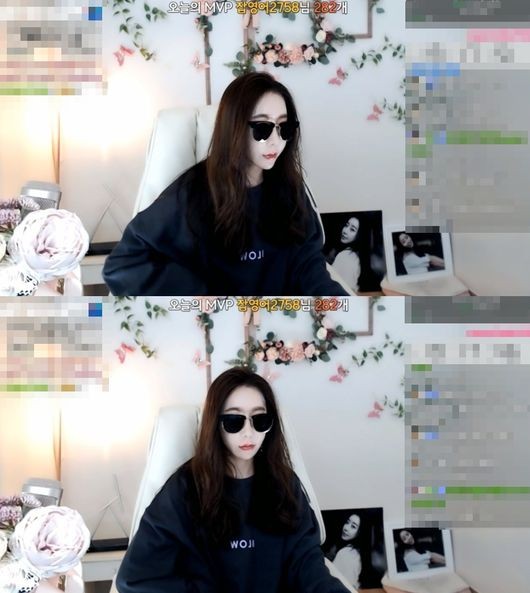 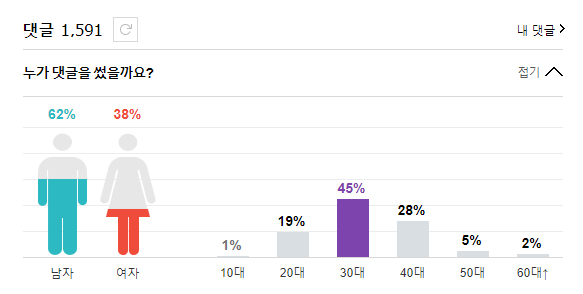