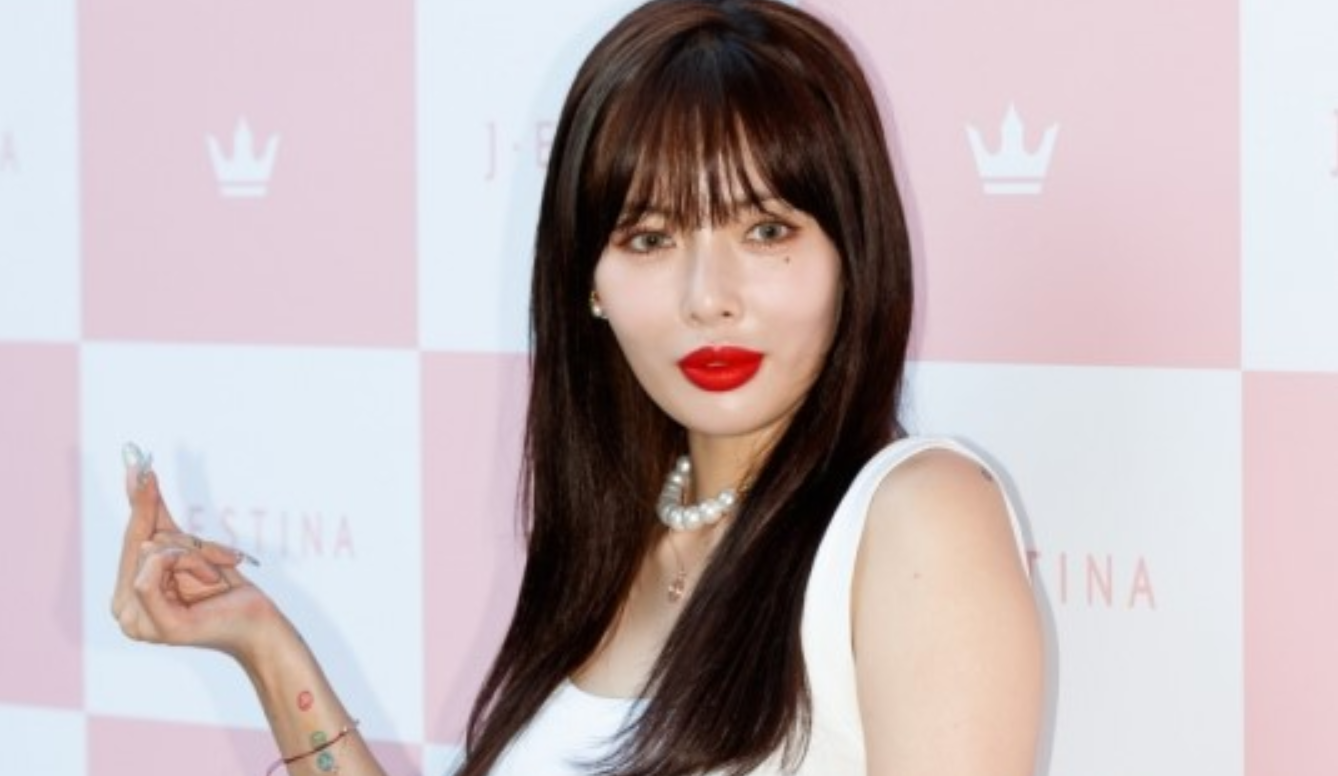 Hyuna is under fire for her excessive performance on stage.


Hyuna was performing her hit songs ‘Lip and Hip’ and ‘Bubble Pop’ at a college festival on the 19th, when mid-performance she turned around and rolled up her skirt exposing her butt cheeks and black underwear to the crowd. Her sudden action caused one of her backup dancers to cower in embarrassment. 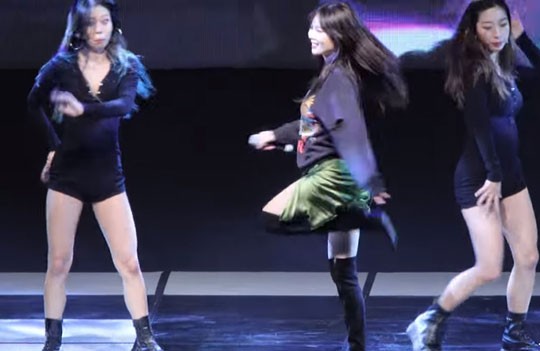 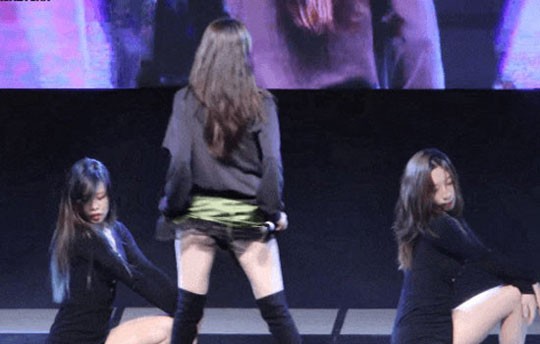 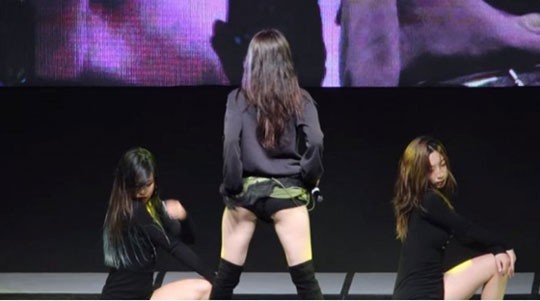 Netizens, in uproar with her excessive performance, left comments on online communities saying “this is too much” “I’m embarrassed”…”just look at how surprised her backup dancer was”…”she’s gone too far.” Other netizens responded saying “this is a non-issue, Hyuna is the queen of performances.”

Hyuna addressed the controversy on her Instagram and said, “The festival at the college was held by a simple bar with alcohol drinks and everyone was having fun partying. The event was for college-aged adults. There’s no need to worry.”

P-Nation released a statement saying, “we don’t negotiate performances with our artists beforehand. It was something she did spontaneously at the event. Hyuna herself is well aware of the controversy. We feel that her statement on social media regarding the issue was clearly explained.”

Last May, Hyuna caused a similar controversy at another college festival where she exposed her chest to festival goers mid-performance. 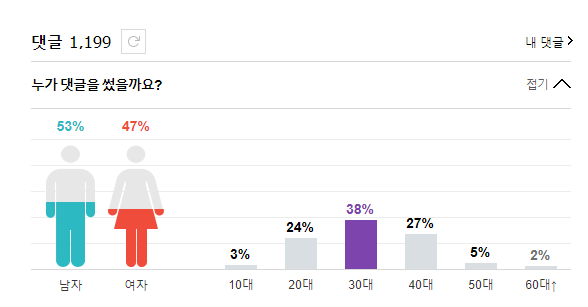