Hyuna’s gifts for her fans 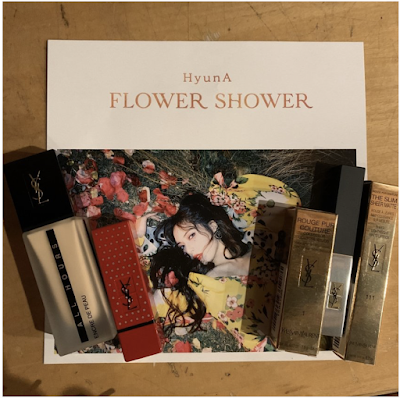 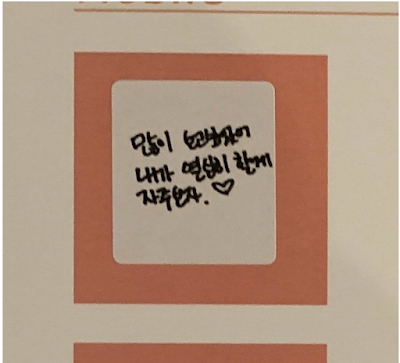 Pann: Wow, did you see Hyuna’s gifts for her fans?

1. [+153, -3] Those who say the gifts are sponsored – if they’re sample products, you could say they’re sponsored but the gifts are full products. She paid her own money for it. A singer is thinking for her fans, why are you ignoring her effort? I saw a lot of offensive comments with Sunmi and Yubin as well. Idols like Suzy and Hyuna have been with their fans for a long time and their bond is stronger, that’s why they give expensive gifts to their fans like that. She said she was sorry that this was all she could do for the fans who were cheering for her for a long time with their own money. Can’t you just see this positively?

4. [+60, -0] It’s not just a couple of products. If it’s that much, she paid her own money. Maybe she got discounts but what sponsored products? People just want to downplay it. The gifts aside, the letter is the real gift. The fans must’ve felt touched.

6. [+32, -0] Whether they’re sponsored or not, the effort itself is amazing enough ㅋㅋ You all go crazy when a boy group buys ice cream but you say it’s sponsored when a female idol gives expensive products.

7. [+27, -3] I see boy groups giving smoothies and cream bread and then I see this, I’m having a realization ㅋㅋㅋㅋ

8. [+27, -6] Jennie also gave Hera pact and promised a bigger one next time. Female idols are very good at repaying their fans.