Idol concerts that were planned for this year 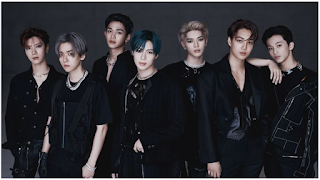 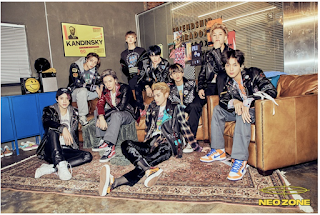 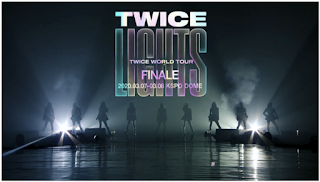 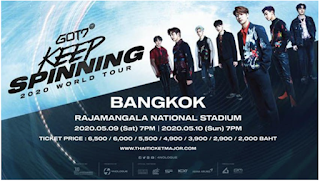 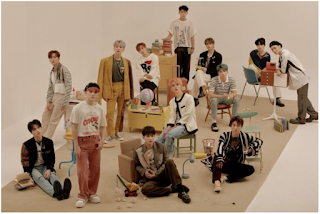 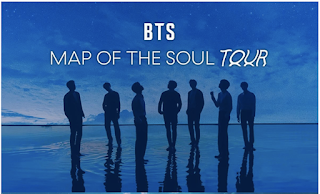 Pann: Idol concerts that were planned for this year

2. [+159, -11] F*ck, I thought everything about BTS’ concert including the equipment was legendary. That godd*mn corona…

5. [+36, -6] BTS’ 4th Jamshil concert was cancelled and the Armies donated the refunded ticket price for covid-19. It was so funny how some Armies donated it to the research of christian cults to fight against Shincheonji ㅋㅋ