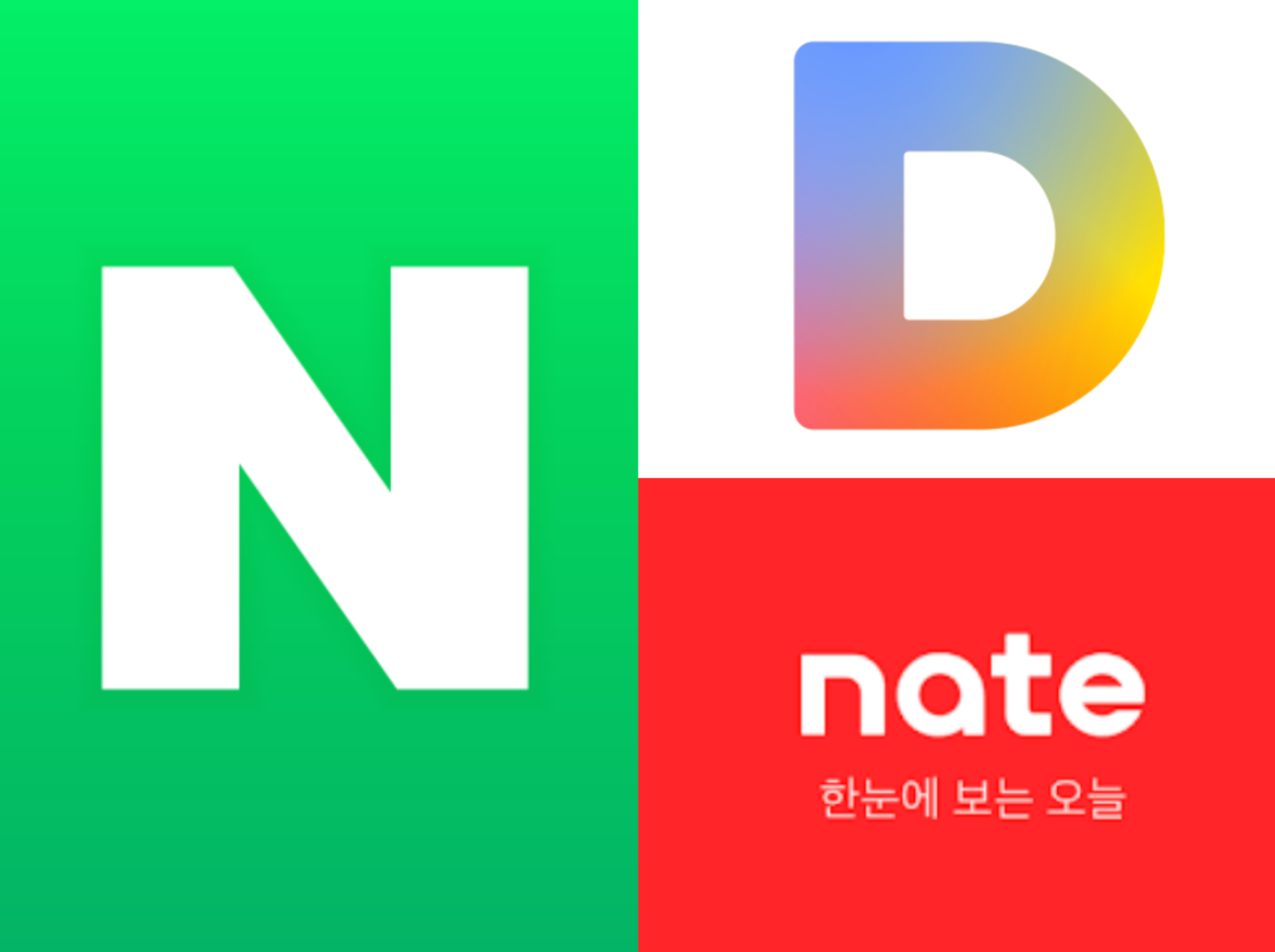 Multiple entertainment officials are questioning whether disabling the comment section will be effective in reducing malicious comments.

As of July 7th, Naver, Nate and Daum have all terminated their entertainment news comment service but insiders are voicing concerns asking whether an alternative is needed stating “this move won’t reduce the number of malicious comments simply because they can’t be posted”.

According to analysis completed, although Daum and Naver disabled their comment sections of entertainment articles, malicious commenters are becoming more active in social media and YouTube. There is a growing number of cases where people visit celebrities’ SNS mainly their Instagram and leave malicious DM’s. Unlike netizen comments shared on articles, this is particularly a serious issue because DMs allow people to send overt and direct malicious comments to celebrities without others being able to see them.

Also, celebrities suffering from malicious comments are fighting a lonely battle against haters, citing their “legal response” and “hard-line response without mercy” but they have not been completely eradicated due to the “light punishment” that ends with fines.

Last year, the bill was proposed under the name of the “Sulli Act” has effectively been thrown out since the 20th National Assembly was closed without passing the plenary session. An official from the political circle stated, “In order for the ‘Sulli Act’ to be passed, the bill must be proposed again in the 21st National Assembly and pass the plenary session, but at the moment, there are no lawmakers to propose the related bill and interest has fallen sharply.”

Netizens also sharing mixed reactions to the removal of comment sections. Netizens that supported the move stated “this is the most effective way to make sure celebrities do not receive hate comments” while those skeptical of the change are expressing opposite opinions stating, “they should put more efforts into monitoring the portal instead. Closing comments is just a temporary measure. These portals should be operated transparently like Google. Also, remove the real-time search service that creates these malicious environments.”

Insiders also pointed out that while shutting down the comment section temporarily reduces malicious comments, it’s not a measure to eradicate them. An entertainment official that manages a number idol singers stated, “The priority shouldn’t be to disable  entertainment news comments but to make sure that provocative articles aren’t easily searched.”

Another entertainment industry official B stated, “We need to come up with measures to prevent malicious comments from running easily by strengthening filtering and monitoring. We need to carefully consider introducing an Internet quasi-real name system [where netizen ID and IP address is made public].”

What are your thoughts on the issue?