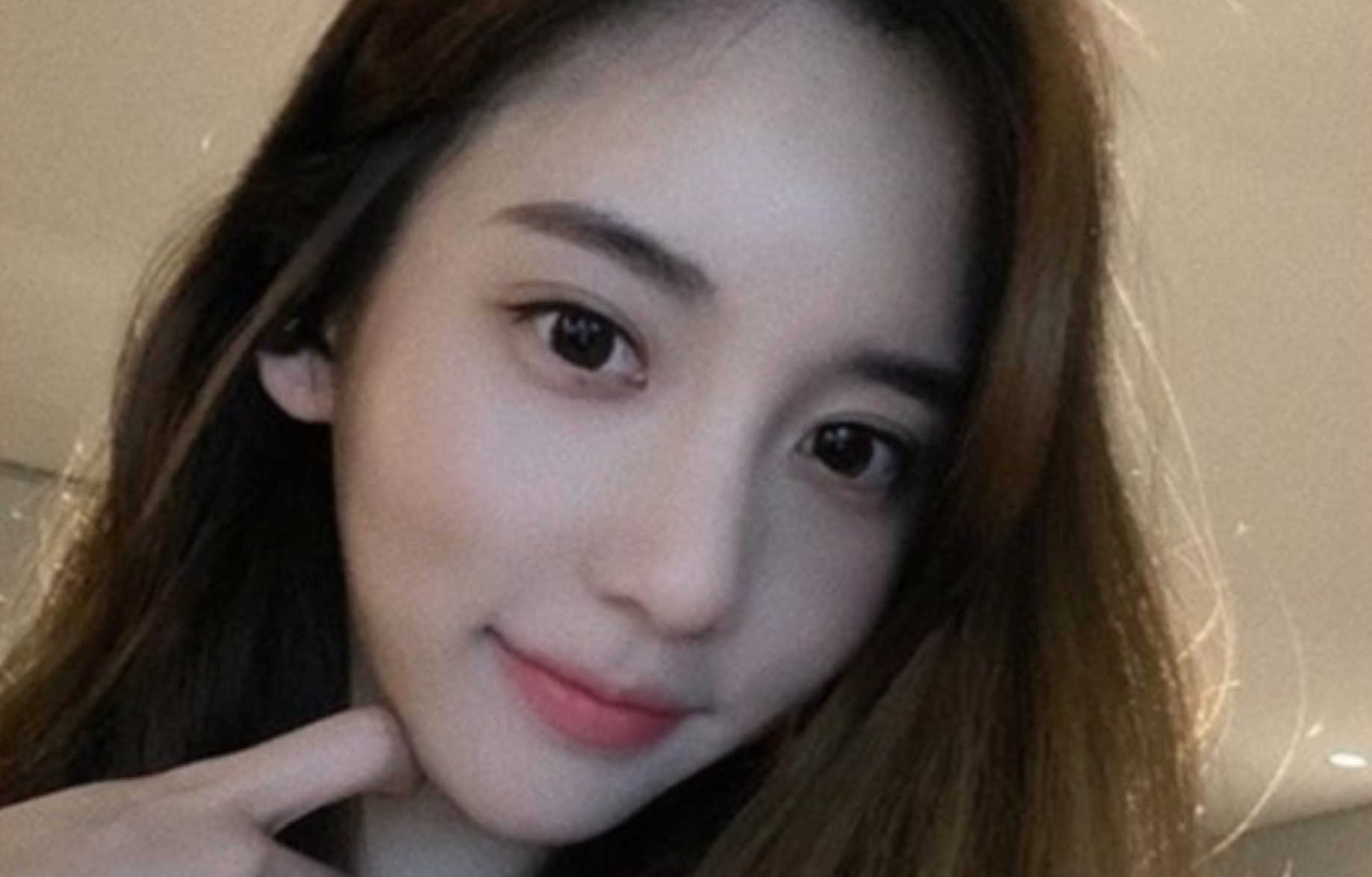 Han Seo Hee‘s fate for violating her probation will be decided by end of July.

In an exclusive report by OSEN, a source from within legal circles revealed that “the possibility Han Seo Hee will be imprisoned for violating her probation is highly likely.”

The insider stated that “if Han Seo Hee is sentenced to prison in a new trial to be held in late July, her probation will be canceled.”

In addition, “Han Seo Lee might be facing additional prison time in the new trial on top of her original three year suspended prison term for violating her probation.”

The probation office under the Ministry of Justice revealed on the 10th that it has secured a positive drug test after conducting an unexpected urine test on Han Seo-hee on the 8th. Currently, the probation office has filed an application with the court to cancel Han Seo-hee’s suspended sentence on drug charges.

In the meantime, Han Seo Hee has been detained at a related facility and is under investigation by law enforcement authorities for violating drug management law.