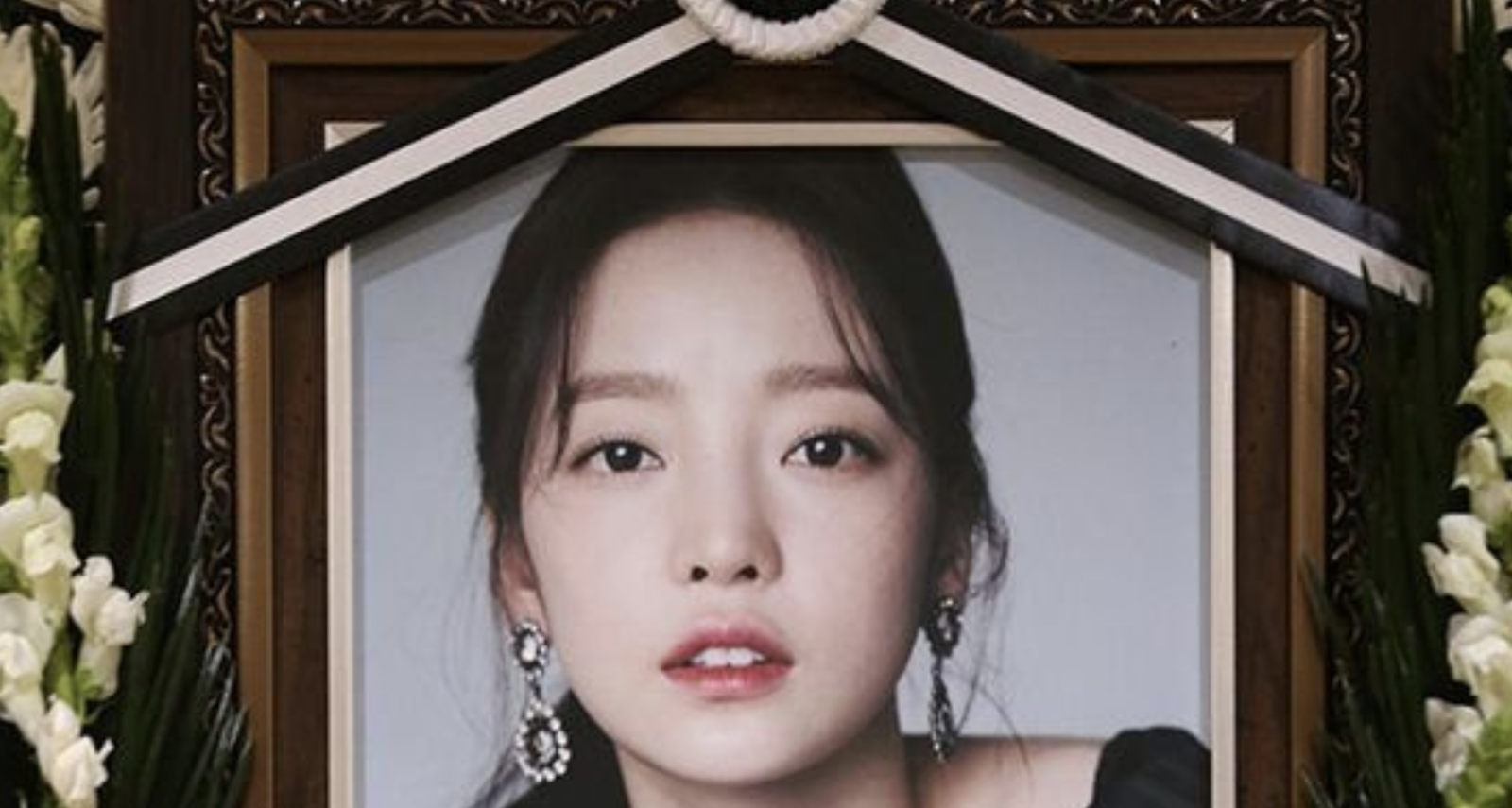 Article: The late Goo Hara’s brother’s lawyer, “the mother who abandoned her child…first to claim her inheritance

In a press release on the 12th, Lawyer Roh Jong Eun stated, “Goo Hara’s mother left home when Goo Hara was 9 years old and couldn’t be reached for almost 20 years. During that time, Goo Hara’s brother and other relatives raised her and Hara was able to debut because of their devoted care.”

He added, “Goo Hara frequently expressed anger, sadness, and emptiness about her mother who abandoned her. It would be hard to deny that her unfortunate death last fall wasn’t partly due to her mental anguish from the trauma she suffered because of being abandoned by her mother.”


“Goo Hara’s father blamed himself for letting it reach to this extent and gave up his entire share of the inheritance to her older brother. After the funeral, her brother tried to call their estranged mother to resolve issues regarding the sale of Hara’s estate but she couldn’t be reached. While trying to resolve registration issues, her lawyer suddenly appeared and requested half of the money from the sale of Goo Hara’s home. Her brother was so shocked that their mother who had abandoned her when she was alive was making such an unreasonable demand and as a result filed a counter lawsuit against her for the inheritance.”

Under Korean law, abandoning your child for a long period of time doesn’t disqualify you from being eligible to claim the deceased’s estate.