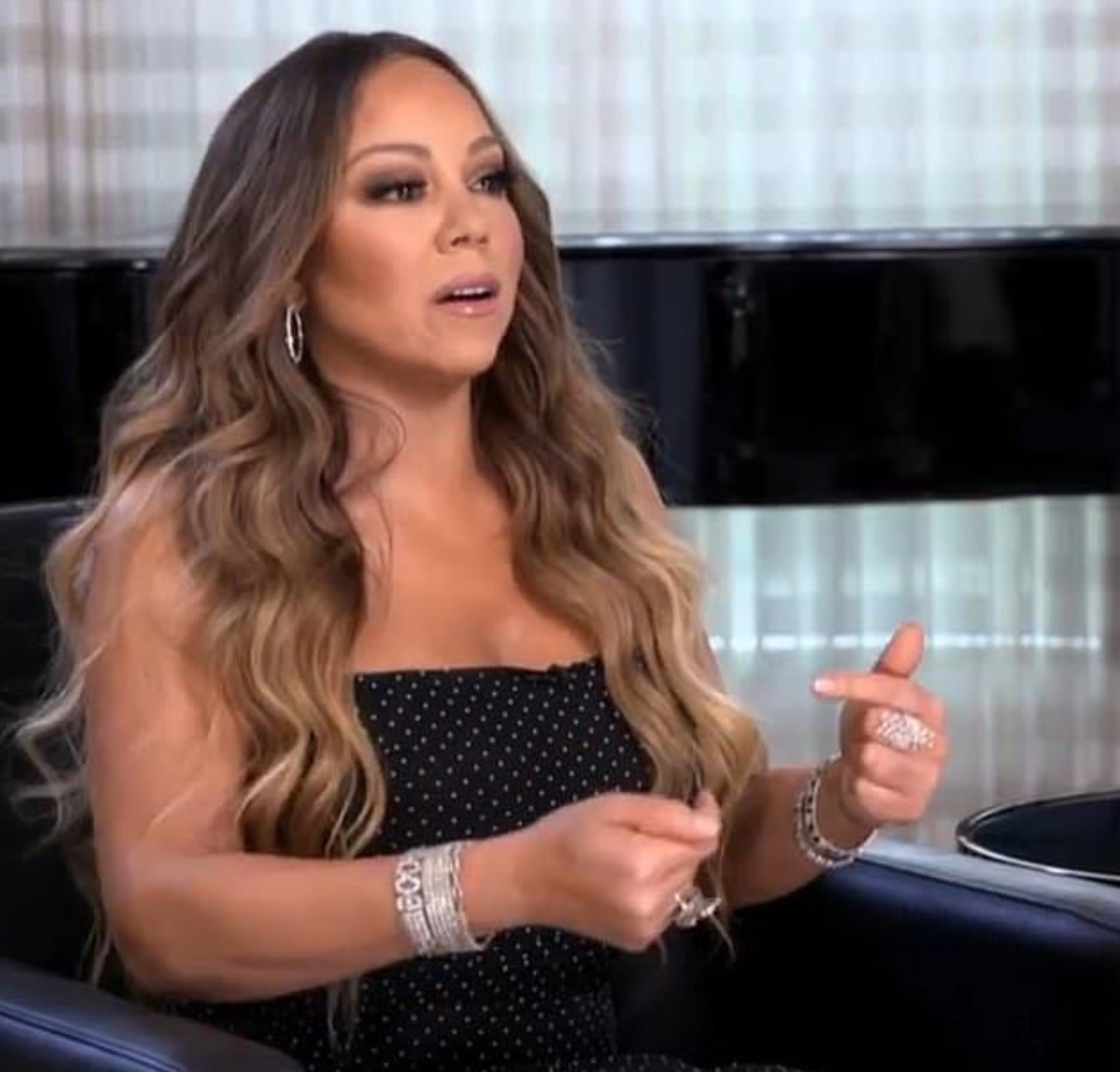 Article: Mariah Carey’s Confession: “The family tried to sell me as a prostitute.”

“For a long time my sister and brother treated me horribly. They sold lies about me to third-rate magazines and trash sites. When I was 12, my sister made me drink from a tranquilizer gun, gave me cocaine and poured boiling tea over me causing 3rd degree burns. They even tried prostituting me by selling me to a pimp.” 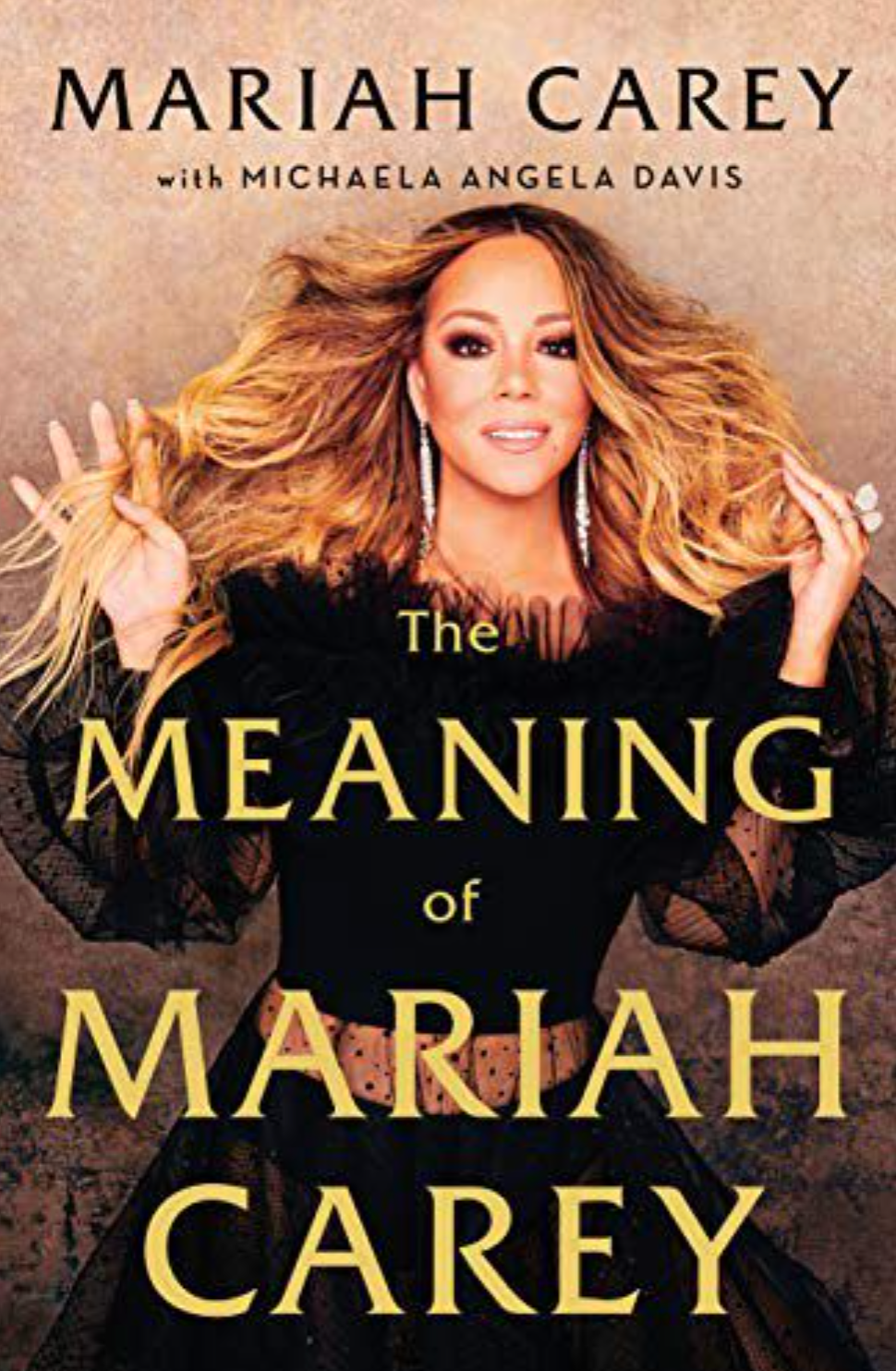