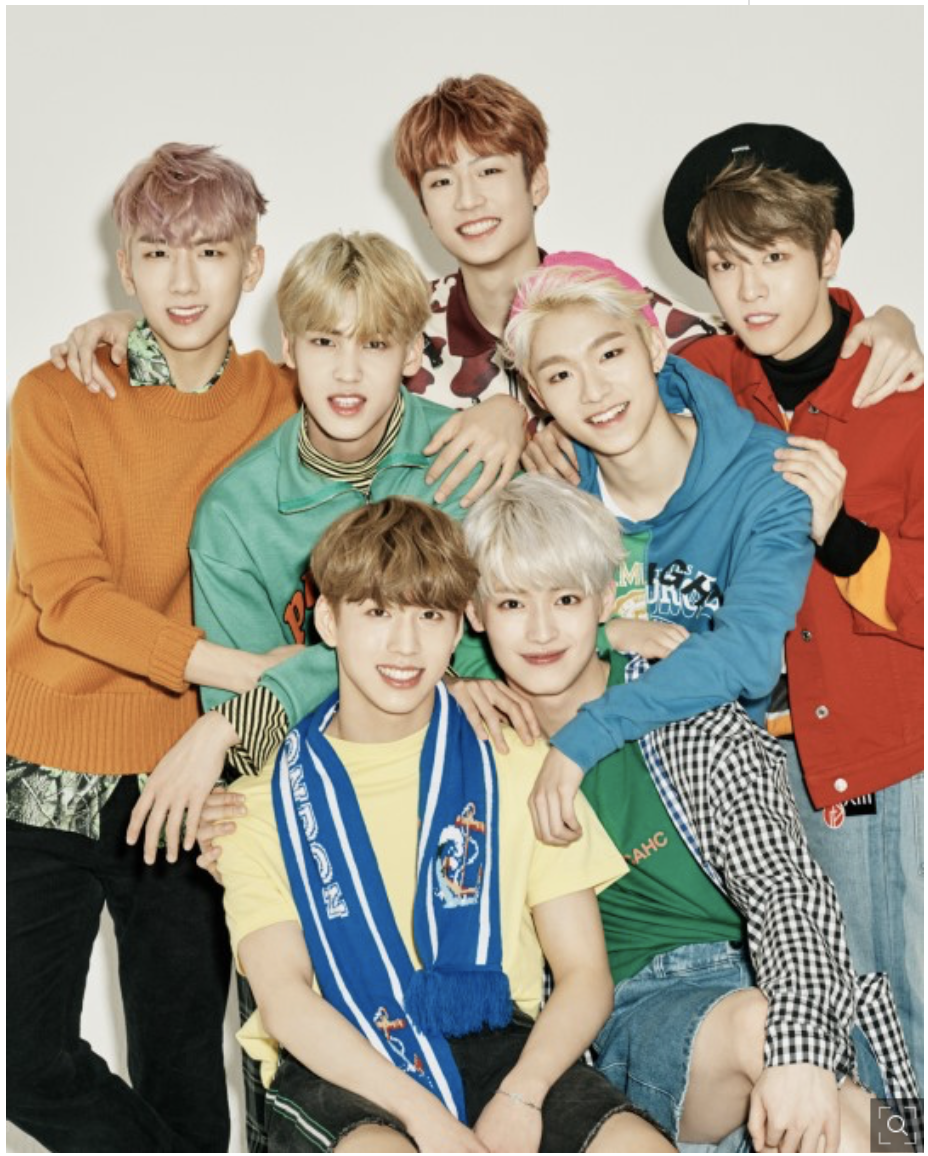 Article: [Exclusive] MYTEEN finally disbands… Eunsu, “The times we were together were happy”


1. [+413, -2] Is Musicworks not going to release an official statement? They never had a comeback and the members had to keep going on survival programs. How can we be finding out the group’s disbandment by the members?


2. [+235, -1] How can you make the members announce the disbandment? Imagine how tough it must’ve been for the members as they were editing their statement and saying “disbandment”. Musicworks is cowardly and cruel.


3. [+117, -3] Such a pity ㅠㅠ I found out about them through Kookheon and they had fun, good songs. Since then I’ve been listening to their music everyday ㅠㅠ I hope Eunsu has a good future ahead of him and also hope the rest of the members get to shine their talents and promote a lot. Find strength, Myteen~


4. [+86, -1] So mean… This is how we find the news? Isn’t supposed to be the agency’s job? What is the agency doing? Anyways, Myteen members worked hard and I hope they all shine in their own paths. You worked hard, thank you.


5. [+74, -1] I found out about Myteen by Kookheon. Myteen kids are so kind, hard-working, and nice. They’re disbanding but I hope they walk on a flowery path. Cheering for them.


6. [+39, -3] Yubin got scammed like Pristin Siyeon. From what I heard, he got a lot of love calls from big companies but Musicworks kept persuading him by saying he’ll debut as a solo. They should’ve been responsible for him or at least invest a lot of money. Now they’re disbanding… No wonder why Baek Ji Young and Sohee left.


1. [+28, -1] Musicworks needs to fold their entertainment business. They made an account for their female trainees and they stopped updating it. I don’t know what they’re doing and what the trainees are up to. They should send their trainees to better companies.