National changes to be made in Korea in 2020 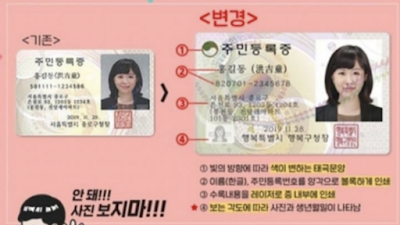 – The taeguk mark changes its colors depending on the angle

– The name and social security number will be bulging out

– The information will be printed by laser 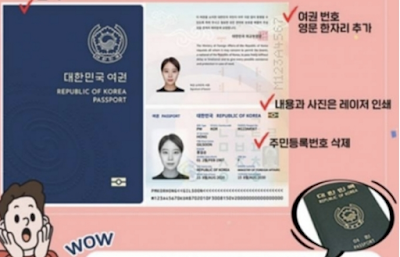 – One more alphabet will be added to the passport number 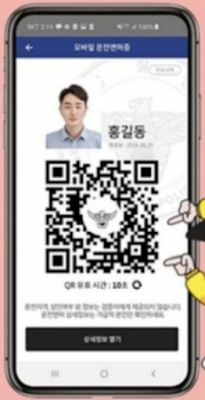 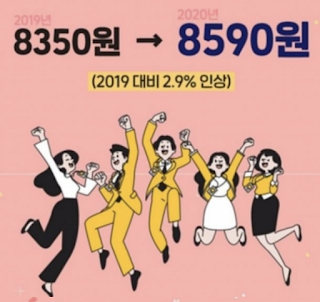 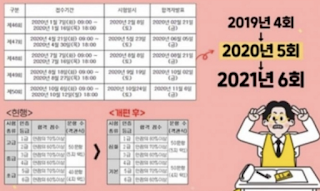 – It’s divided by advanced/middle/intermediate, but it will be simplified to intensified/basic 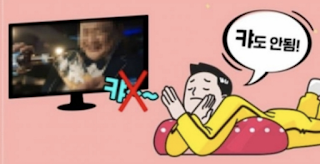 – On TV programs, movies, and games that are rated for minors, drinking ads will be banned. Sounds like “kya” will be banned since it could provoke drinking. 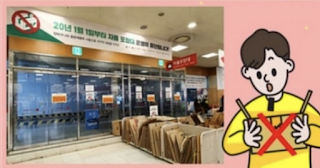 – Paper boxes that were given to customers for free at grocery check-outs will be banned.

6. [+68, -17] Those who are cheering for minimum wage increase are short-sighted. If they keep increasing the minimum wage, the bosses will hire less part-timers and there will be less jobs.

7. [+67, -62] The economy is worsening already. If they keep increasing the minimum wage, the workplaces will hire less workers and it’ll lead to less jobs. Minimum wage increase is not something to congratulate.

8. [+66, -1] If you want to stop minors from drinking, please ban the songs that talk about drinking too ㅋㅋㅋ