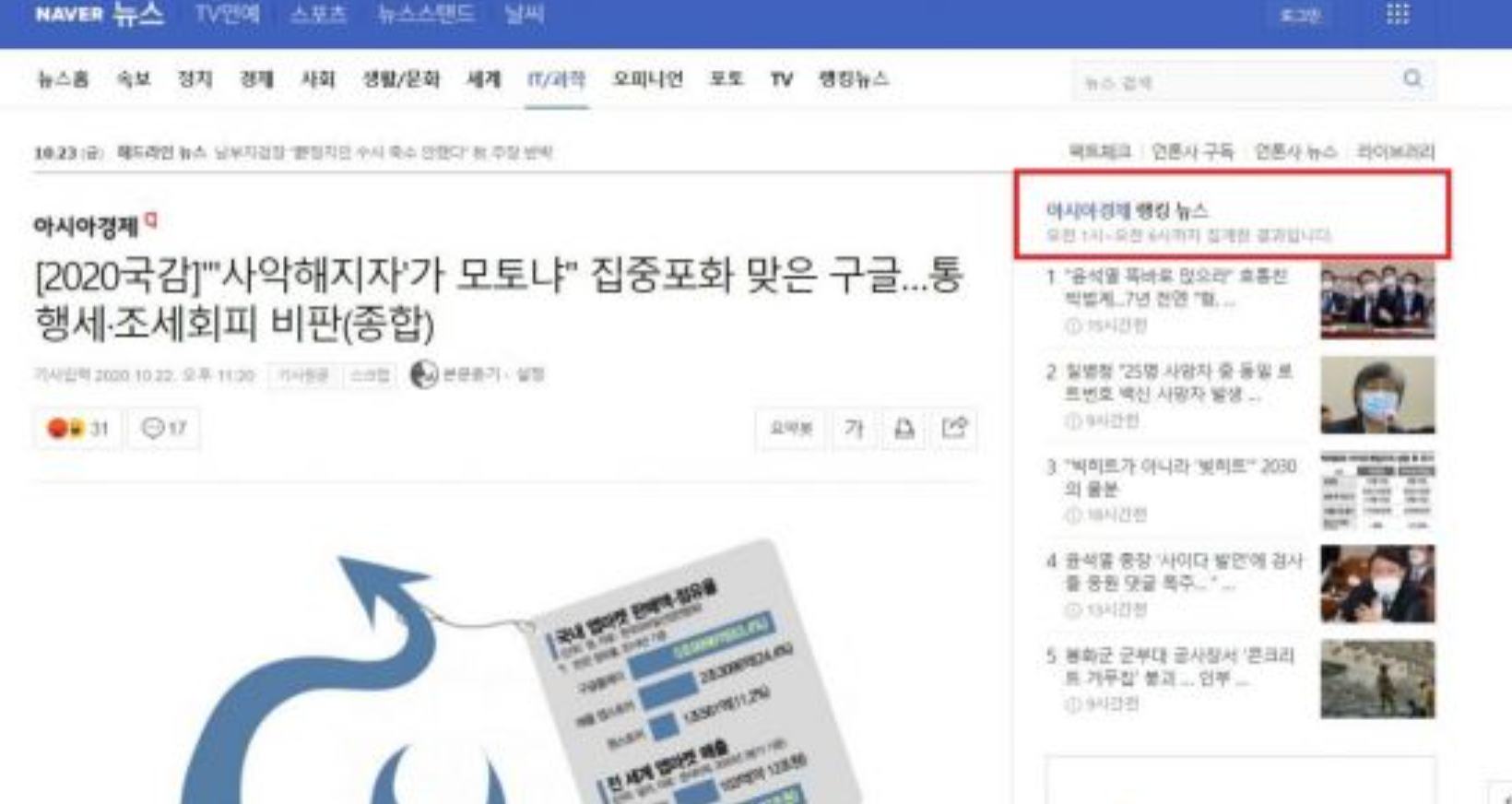 Naver made an announcement on the 22nd that they plan to remove the daily “most viewed” and “most commented” rankings by topic and by age in favor of rankings by media outlet because supposedly the “way users consumed news has changed.”

You can read the full translated notice from Naver here. 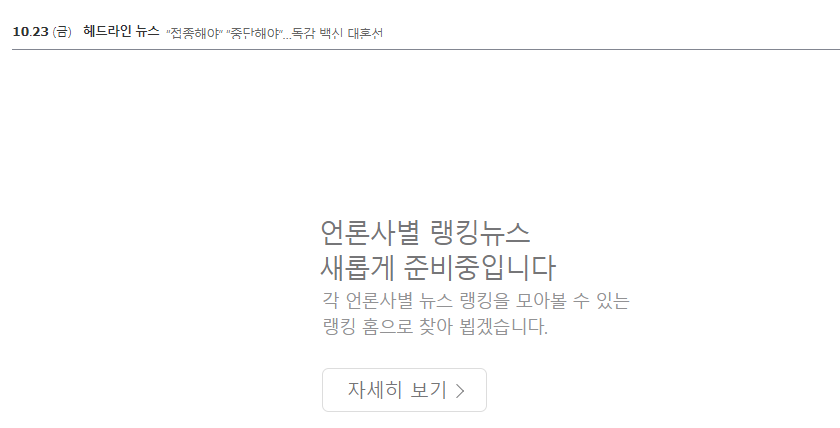 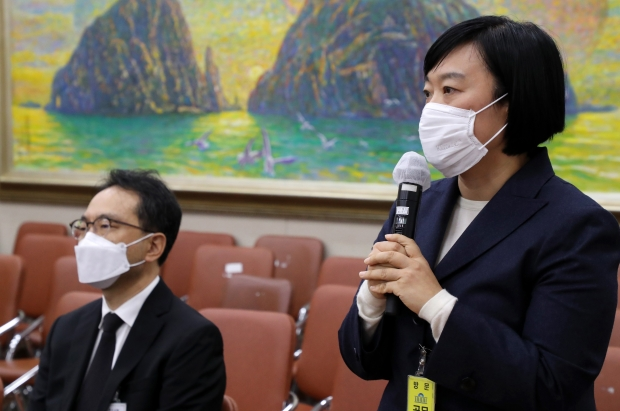 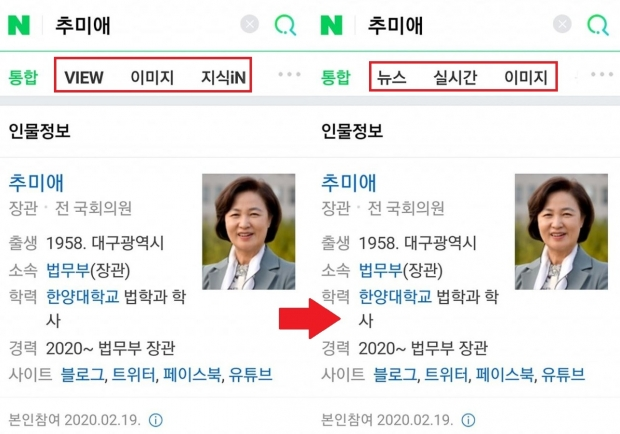