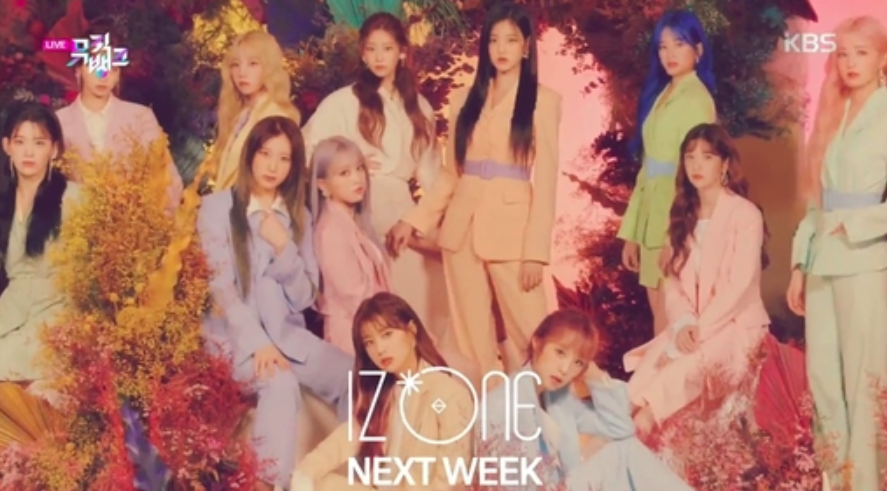 Article: IZ*ONE on public broadcast?…cold reactions ahead of their comeback

IZ*ONE are facing cold reactions from the public on comeback activities.

On the afternoon of the 14th, KBS2 ‘Music Bank’ announced that IZ*ONE will be appear next week on its program for their comeback stage. IZ*ONE is scheduled to make their comeback on the 17th with their regular album ‘Bloom IZ’.

On the same day, a petition was posted on the Cheongwadae National petition board opposing their appearance on ‘Music Bank’ citing the fact that the group was created through manipulations and yet they’re moving forward as if nothing happened.

The petitioner wrote, “This program is being carried out in a situation where it has been revealed that the group manipulated votes. If a group that blatantly manipulated voting appear on public broadcast it sends a message to society that it’s ok to commit corruption.” 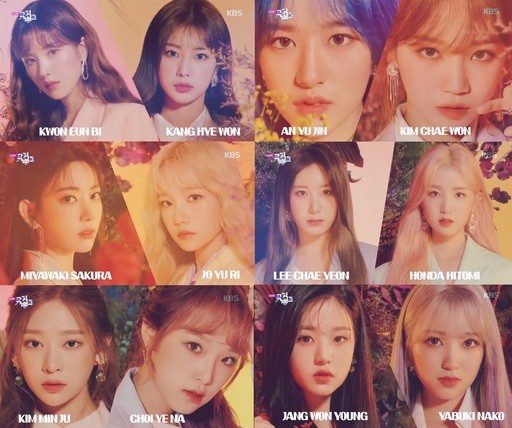