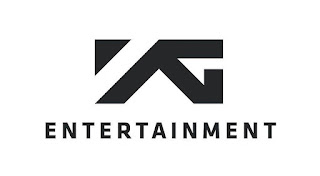 Pann: My father bought a ton of YG stocks


2. [+237, -6] Your father is really bad at stock investment. YG’s issue not just some typical controversy. He just hopped on the train to hell.


4. [+54, -3] I’m sure your father is shielding YG in comments right now ㅋㅋ On Naver articles, you can see shielding comments that sound like dumb ajussis. They’re all YG investors.


7. [+21, -1] YG is all the same, can people boycott them please? Why do people wish YG to flop but want Blackpink to succeed? Do you think that’s possible? I really don’t understand.


8. [+20, -1] When SM stocks were flopping hard in the past, there were people that bought the stocks at that time and then made huge profits later. That was when the stocks were crashing because of the pre-TVXQ. Later on, SNSD and EXO did well so the stocks were able to recover. However, YG’s controversy is just… How could they even recover their image from this? It’d be possible only if YG has an artist who can stop a nuclear bomb.


10. [+17, -0] When it comes to stocks, most people choose safe options unless they’re gamblers who want to go big. People go for options like IT, electronics, or safe foreign stocks. The fact that your father is investing in entertainment and it’s even YG is just laughable ㅋㅋ Entertainment stocks crash once the agency gets caught in a scandal. He should sell all his stocks and never dip his toes in stocks again. He has no sense of knowledge in it.