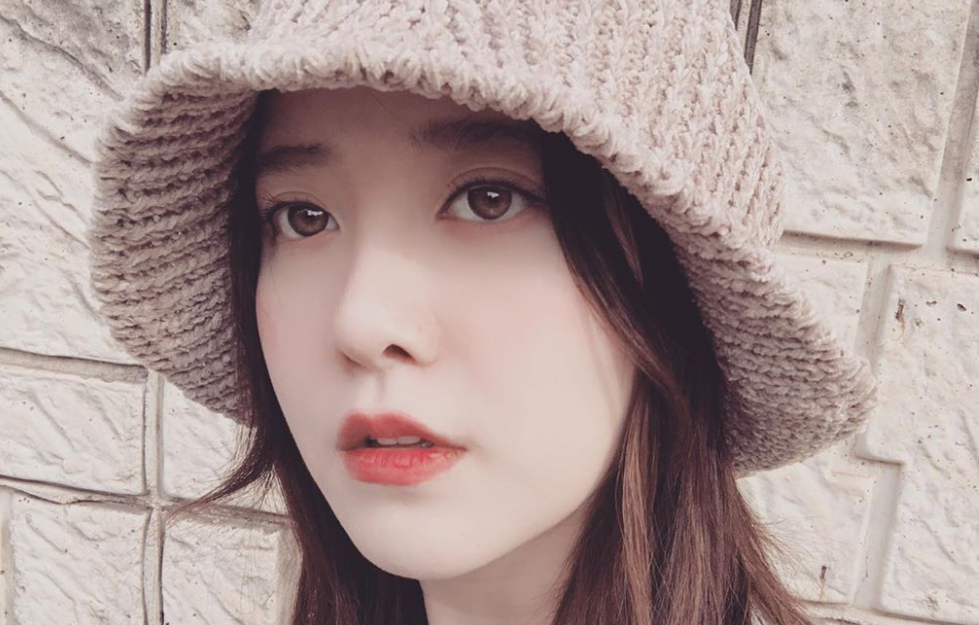 Article: “No resentment left”  → “It was a hard life”… Goo Hye Sun’s ever-changing moods each hour on SNS

The actress made a post on SNS on Friday afternoon on the 28th and said, “It was a hard life but I have no resentment left. I wanted to turn back time but now there’s nothing. Only you waited for me steadily.”

Although this is a phrase from her newly published essay “I Am Your Pet”, her post is attracting attention because that same day, she uploaded two photos, one expressionless and another in a teasing playful pose confusing netizens.

Meanwhile, Goo Hye Sun released her new song titled ‘Do I have to Die’ on the 27th. 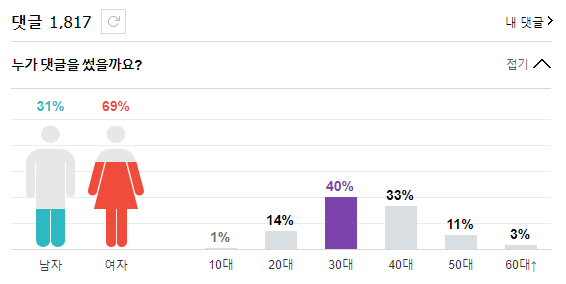