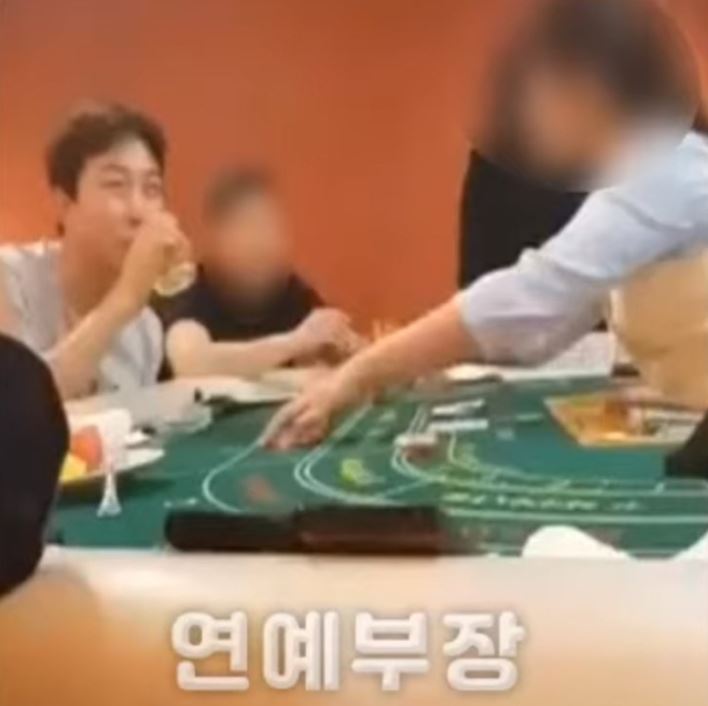 Article: Tak Jae-hoon, “I have no money to go gambling”…Kim Yong-ho “Then what about this?” Evidence photo disclosure

Photos of singer and actor Tak Jae-hoon gambling in the Philippines have surfaced.

On the 29th, Kim Yong-ho shared photos of Tak Jae-hoon gambling in the philippines playing baccarat and also shared transcripts of the conversations he had with Tak Jae-hoon over alleged gambling. 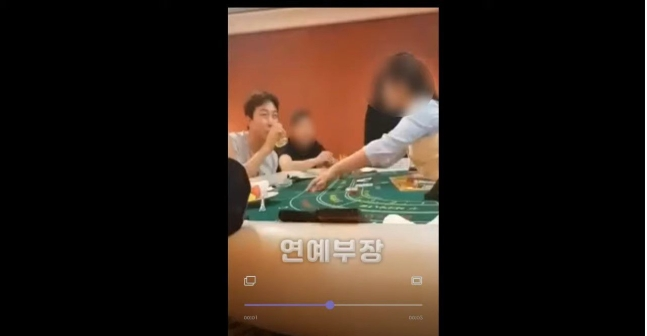 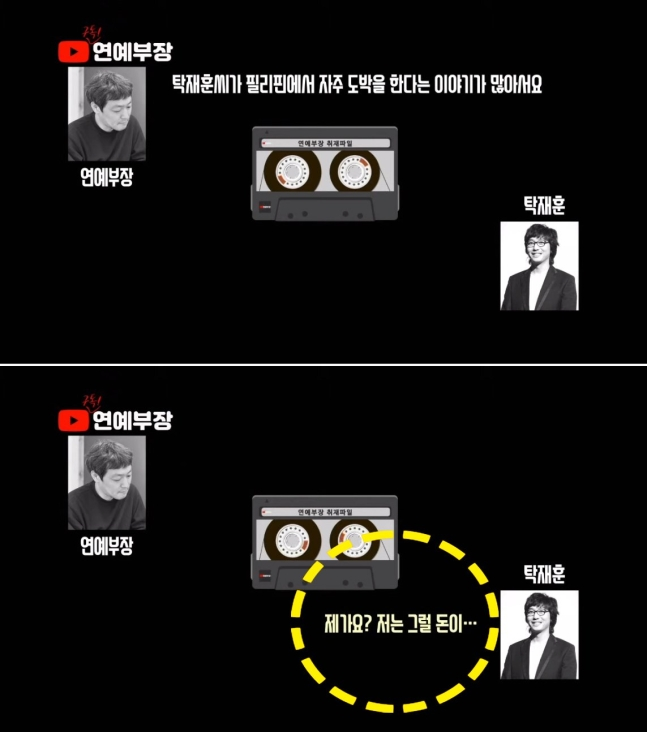 Kim Yong-ho stated, “There is no evidence as certain as this. Tak Jae-hoon is saying that he’s going to legal action and that he’s confident in the lawsuit. He needs to stop saying reckless things like that. Tak Jae-hoon ssi, I’m sure you’re a talented entertainer but having ability is one thing and gambling is another. He knows people like him that’s why he’s illegally gambling in the open.”

He added, “The video was taken recently just before corona hit at a hotel casino in the Philippines. Are you still not going to back out of the broadcasts then? I was embarrassed to see an article of Tak Jae-hoon saying he was taking legal action over false rumors so I released the picture.”