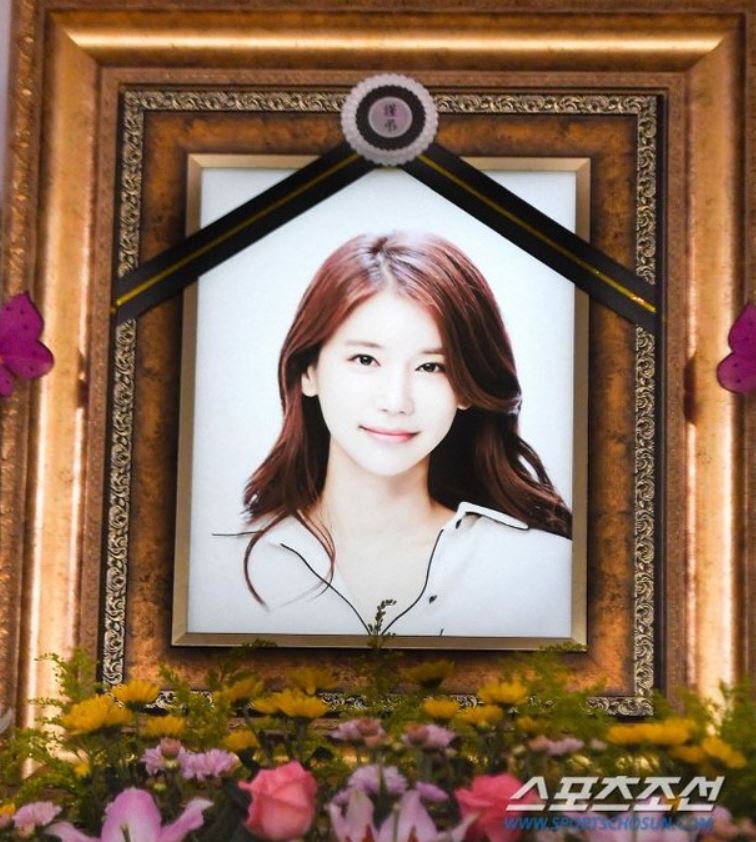 According to an exclusive report by New Daily, an acquaintance stated, “I heard from a bereaved family member that many bruises were found on her body. I don’t know if its because her skin is a bit weak but it’s not just one or two. It was a lot.”

An official from Incheon Yeonsu Police Station addressed the acquaintance’s testimony stating, “Based on investigation conducted so far, no signs of intrusion were noted therefore little possibility of murder. But bereaved families have agreed that an autopsy will be needed to determine exact cause of death.”

In the meantime, Oh was believed to have made an extreme choice after an acquaintance found her unconscious at her home in Yeonsu-gu, Incheon at around 5:00am on the 16th. She was rushed to the hospital but later passed away after a cardiac arrest.

Her mortuary will be held quietly at Inha University Hospital.