Projects chosen by Joo Won himself vs. Joo Won’s agency

Projects chosen by Joo Won (his agency strongly opposed them all): 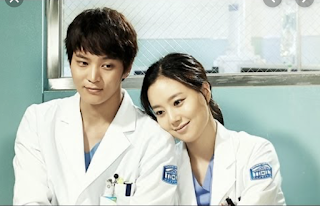 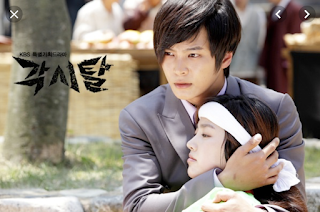 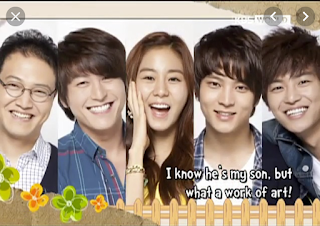 Projects chosen by his agency: 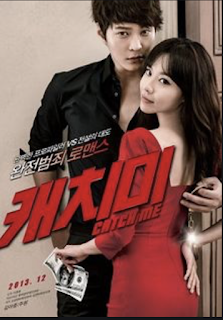 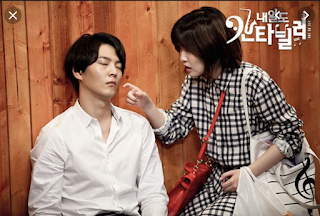 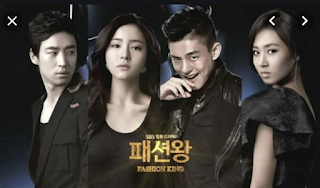 
2. [+162, -3] I can see the type of genre that his agency wants to go for… But it seems like the actor has better eyes. He should choose his own projects.


7. [+34, -2] Joo Won is amazing. People call him a cover for Lee Seunggi on 1N2D but this Lee Seunggi jerk is a liar. When Kang Ho Dong’s scandal broke out, KBS planned to form 1N2D with Lee Seunggi as the center but Lee Seunggi rejected it. KBS told him they would put him as the lead role in an upcoming drama and that was Bridal Mask. Lee Seunggi was really flustered because he was about to have a Japanese showcase and it would flop if he starred in Bridal Mask. So Lee Seunggi announced that he won’t do any drama and only focus on his singing career. But he flopped in Japan and starred in a drama as a king on a different channel. KBS was pissed and blacklisted Lee Seunggi. Since then, he hasn’t appeared on KBS other than 1N2D. Every famous male celebrity rejected Bridal Mask because of their Japanese fans. Joo Won, who was a semi-nugu, was the only one who accepted it. KBS thanked him and put him on 1N2D. Then he starred in weekend dramas as lead roles.