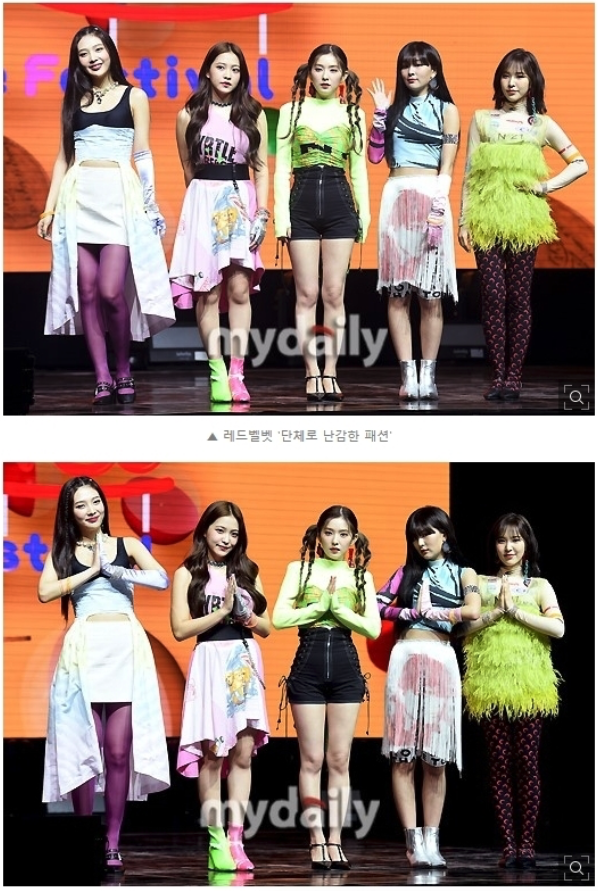 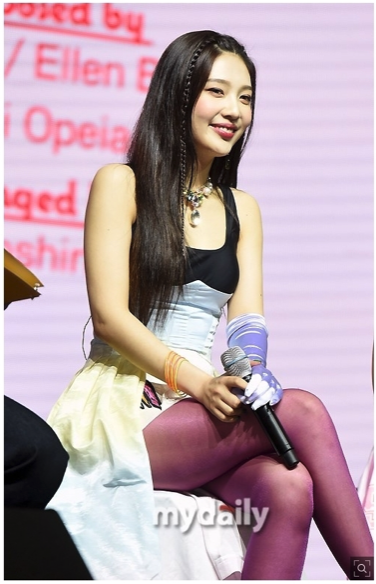 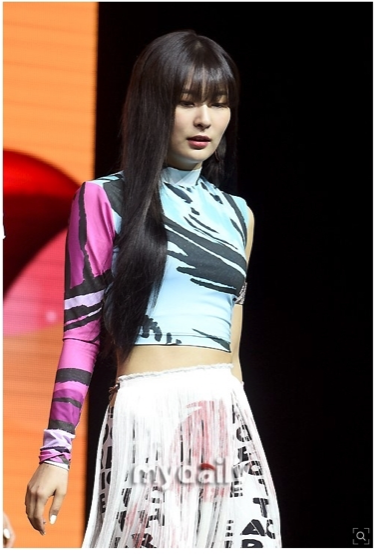 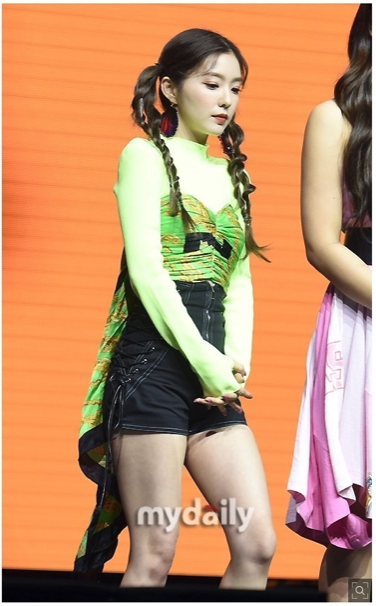 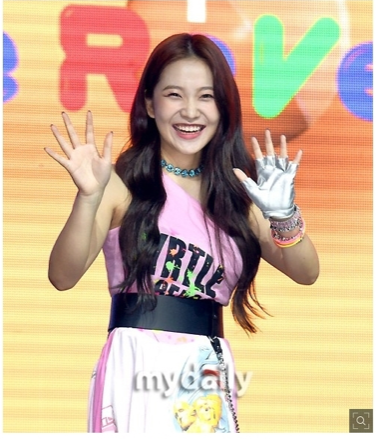 1. [+194, -14] Isn’t their coordi so untalented? If I were Red Velvet, I would’ve slapped the coordi and screamed at my agency to fire the coordi. 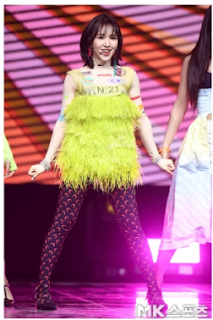 5. [+76, -0] Did the coordi really find that pretty? I don’t understand what they’re thinking. If they keep getting criticisms for their styling, they should’ve changed the coordi. Why aren’t they doing something about it? 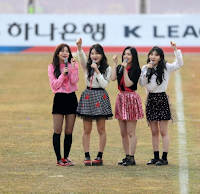 
1. [+254, -33] Early hype = flop. Remember this formula ㅋㅋ Red Velvet fans kept talking about how the song will be legendary and how the music video is like a movie but this turned out to be worse than RBB.


3. [+200, -7] Red Velvet will have another come back in August. They’re leaving tomorrow to shoot the music video. I’ll put my hopes on the next song. F*ck.


4. [+156, -5] Everything aside, you can’t shield Zimzalabim ㅋㅋㅋㅋ Imagine the reactions if this was sang by other girl group. SM brainwashed their fans with weird-sounding songs like a cult ㅋㅋㅋ The reviews say it’s “classy foreign beats” and “it can only be done by Red Velvet”, are they joking? It’s nonsense to be proud to have a concept like this. If you have any shame, don’t say that this is quality music.


6. [+122, -1] The title sounded like an Indian charm but I can’t believe even the chorus is like a charm… The pretty members are dressed in weird clothes and they sing “zimzalabim zimzalabim” like an Indian movie. I feel like I’m listening to Roo’ra and Chakra in the 90’s. What’s going on with SM these days?


7. [+107, -2] Zimzalabim and Wolf are chosen by Lee Soo Man ㅋㅋㅋㅋ Why are they doing this to Red Velvet?
(Joy said, “This song was always a candidate for us. It was pushed aside but Lee Soo Man chose it and said we can now pull off the song. We trust him.”)


8. [+95, -3] They made good songs like Ice Cream Cake and Russian Roulette so why are they getting worse and worse?


9. [+78, -4] I think SM is all-in for the new girl group that will debut in the second half of the year. SM treats their original girl groups really badly. It’s the second season of f(x).


10. [+73, -2] Seeing their clothes, I knew the song was gonna be very questionable. SM always gives a questionable song when the group is getting popular. When Girls’ Generation was on their peak, they promoted The Boys-I Got a Boy-Mr. Mr. and then flopped. Are they killing the groups because they’re afraid that the groups will leave the agency after getting popular?