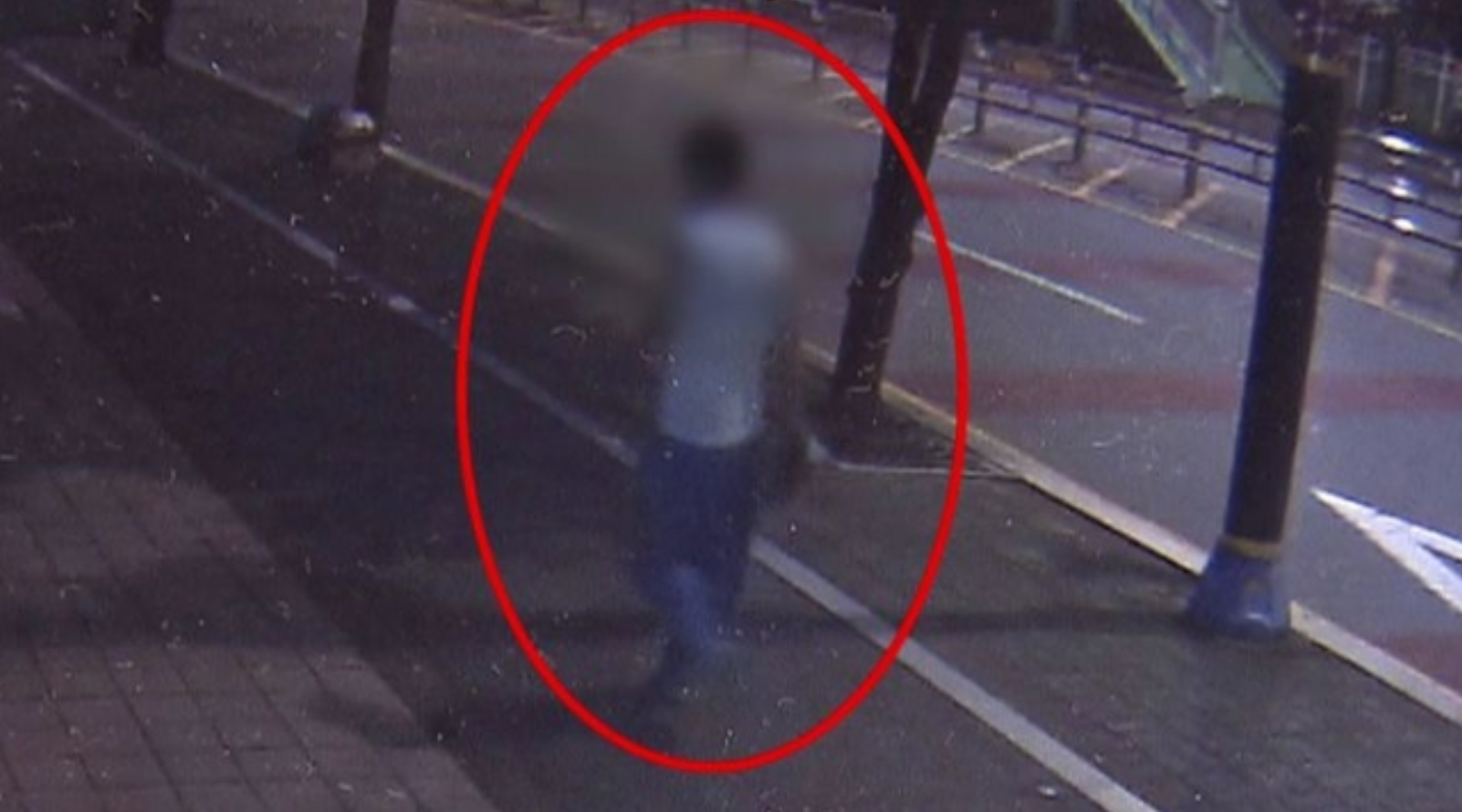 Sarangjeil Church Pastor that escaped from hospital has been arrested after 25 hours.

An official from Seodaemun Police Station in Seoul stated, “A was caught at a coffee shop in Sinchon around 1:15am on the 19th. Upon his arrest, he was taken back to Paju Hospital in 119 ambulance. There were about 40 customers at the coffee shop at the time of his arrest.”

Police plan to question A regarding his whereabouts after he fled while under quarantine. A was confirmed positive for Coronavirus after attending service at Sarangjeil rally in Seongbuk-gu and was quarantined at the Paju Hospital when he fled by taxi at 12:20am on the 18th. He is believed to have traveled to Seoul by bus from Bongilcheon about 3km from the hospital.

According to coroner, “if a patient refuses treatment and escapes while under quarantine, you can be sentenced up to one year in prison or fined up to 10 million won.”

Attention is being paid as to the level of punishment A will receive for violating quarantine. 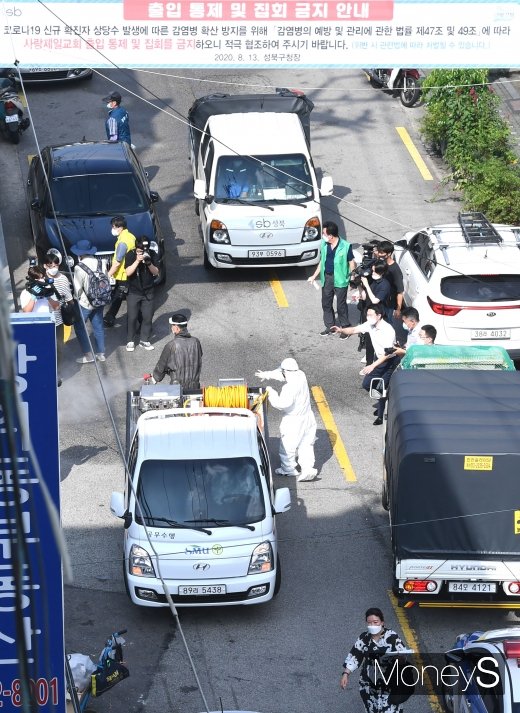