Sarangjeil Church Pastor has escaped from hospital while under quarantine, police in pursuit 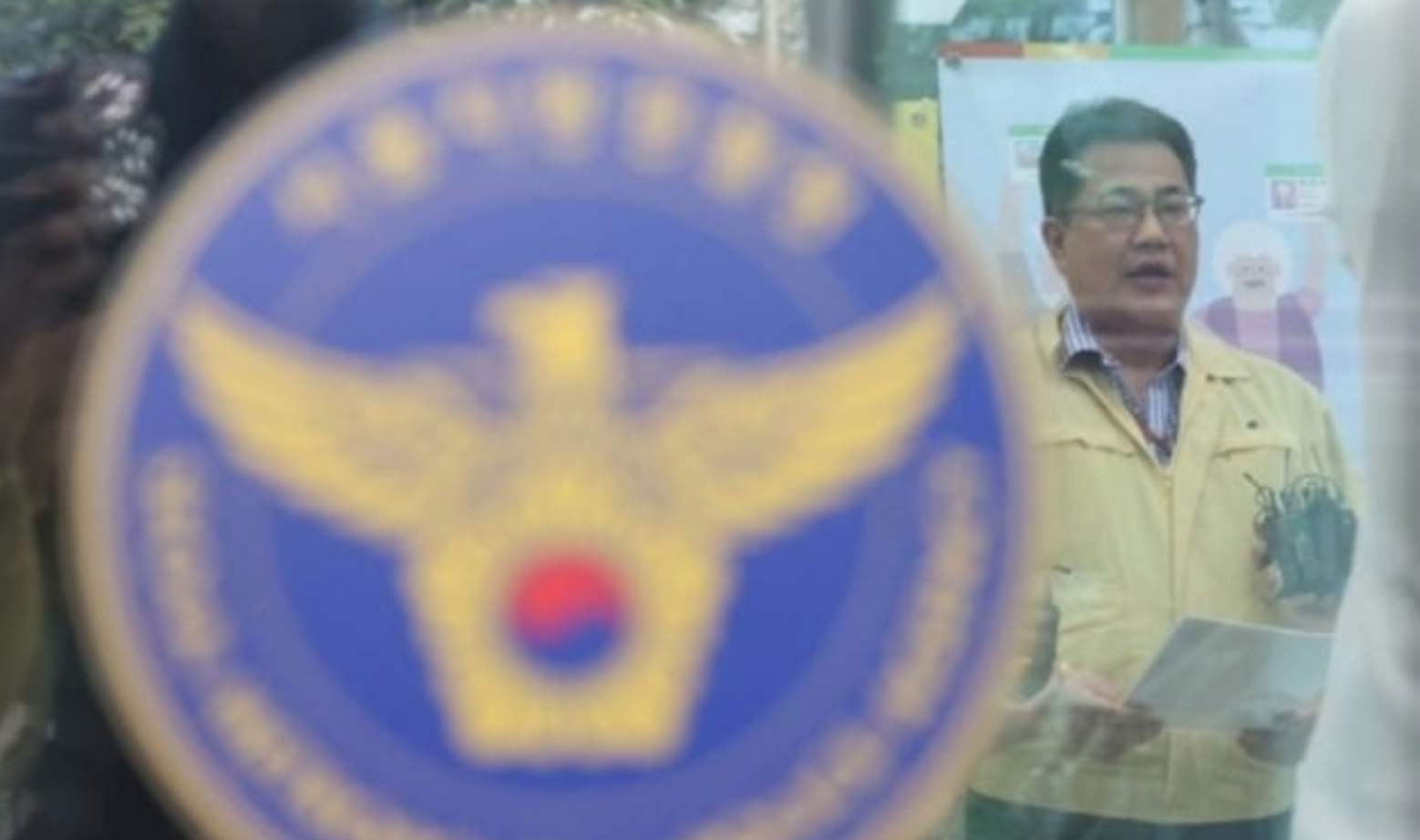 Pastor Kwang Hoon-Jeon has reportedly escaped from the hospital.

According to a Paju city official on the 18th, Pyeongtaek citizen A (pastor) who was undergoing quarantine treatment at Paju Hospital after testing positive for coronavirus was found to have fled the hospital on the same day.

Hospital staff confirmed that A was not present when they entered his hospital room that morning at 8:00am. Afterwards, Paju Hospital officials confirmed that A left through the hospital’s front door at 12:18am after he was caught on CCTV and reported him to the police.

Police have began tracking his location. 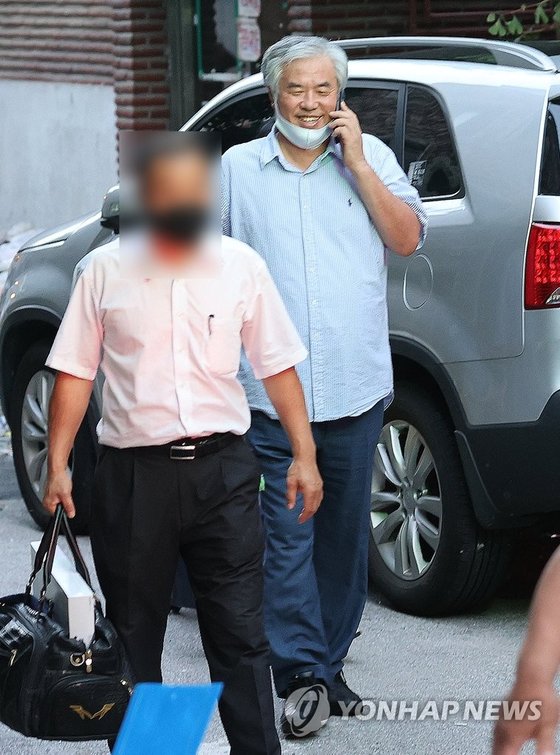