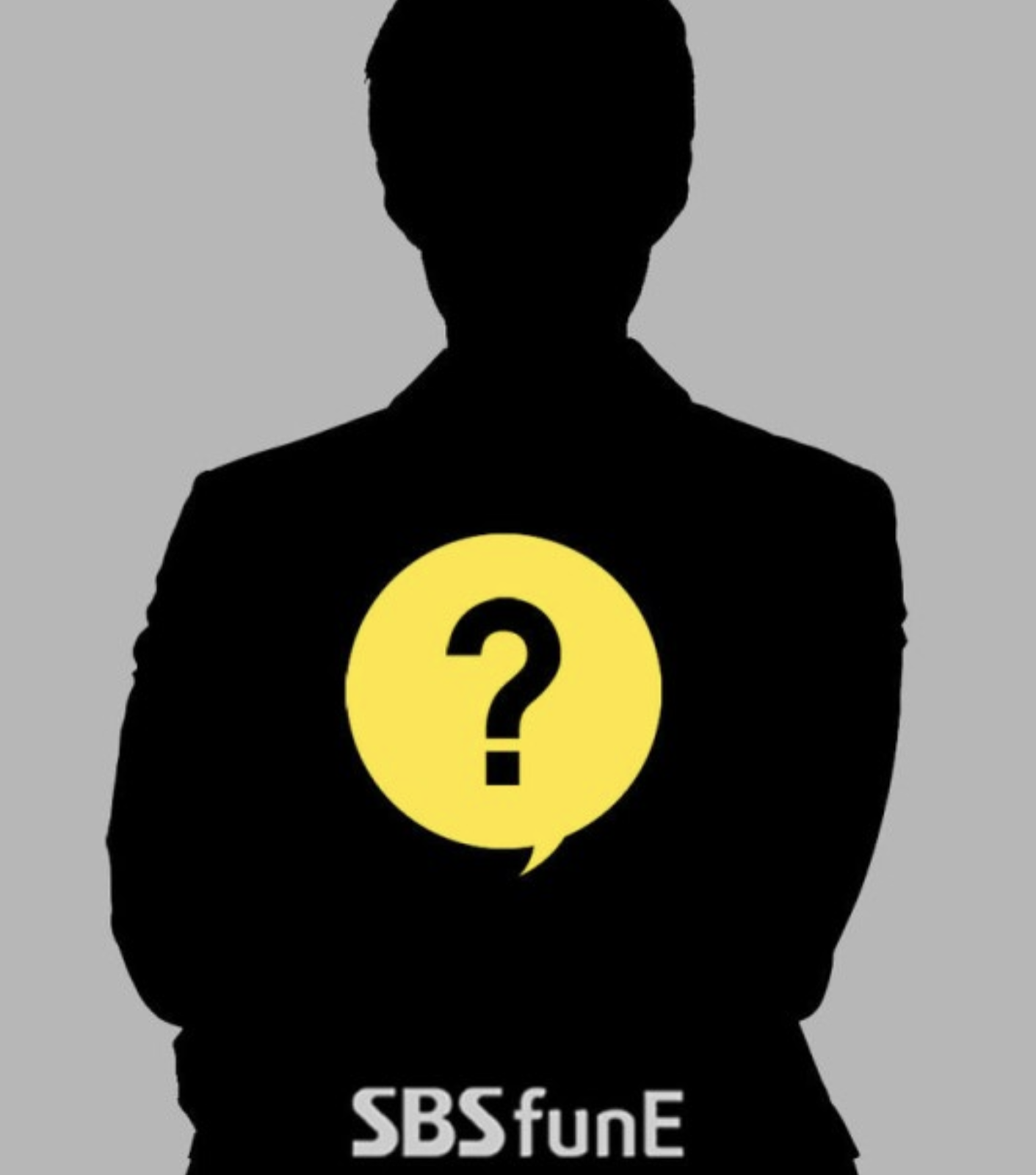 The source is a music industry official who stated, “Singer A became popular after making an appearance on “Mr Trot”. His company paid tens of millions of won to top the charts in 2018.”

The source then shared a recording of the high ranking official, a senior executive at A’s company, admitting to having manipulated music charts in the past. According to the recording, singer A and his agency deposited 80 million won into a sajaegi company to manipulate the ranking on music sites after releasing A’s album around October 2018.

The source stated, “We can confirm from the recording that the singer A and agency agreed to the sajaegi. We don’t know whether the song ranked high according to public standards but A and the official were happy with the results.”

The singer is also suspected of illegal viral marketing tactics including the manipulation of comments using another agency. A source from A’s agency revealed, “They raised the rankings by manipulating the comments and views of A’s music video.”


SBS was not able to reach singer A for a statement. 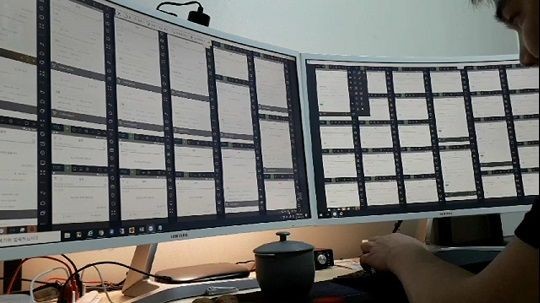