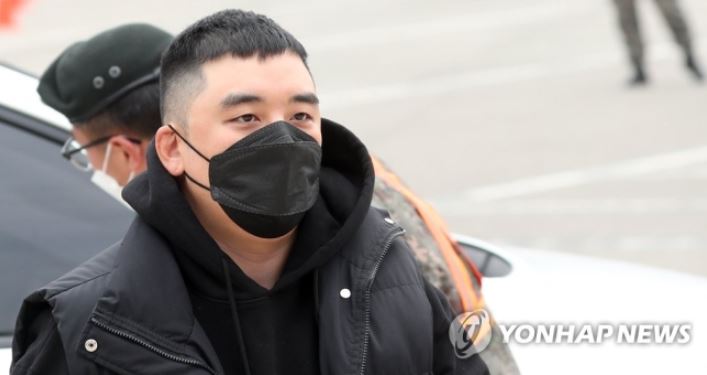 Former Big Bang member, Seungri (30), has denied most of the charges during his first trial.

During the first hearing held at the General Military Court of the Ground Operations Command in Yongin, Gyeonggi on the 16th, Seungri stated, “I deny all charges except for violation of the Foreign Exchange Transaction Act (“hwanchigi”).

Regarding sex trafficking charges, he stated “I have no reason (motive) to arrange for prostitutes. Yoo In-Seok also wasn’t involved in mediating prostitution.”

Yoo In Seok, Yuri Holdings CEO, had previously admitted to all charges of arranging prostitution in his first trial in connection with the case at the Seoul Central District Court in June.

As for the gambling charges, Seungri’s lawyer stated, “In order to establish habitual gambling, not only the amount gambled, but also the circumstances such as frequency, time, motivation and criminal record must be considered. Seungri’s visit to the U.S was not aimed at gambling and he carried out all scheduled schedules during his stay.”

However, Seungri stated that he’s “reflecting” on the charges of violating Foreign Exchange Transaction Act. He also sat upright throughout the trial and clearly expressed his opinion to the court’s questions.

The date for the next trial will be set later.

What are your thoughts regarding his statements?