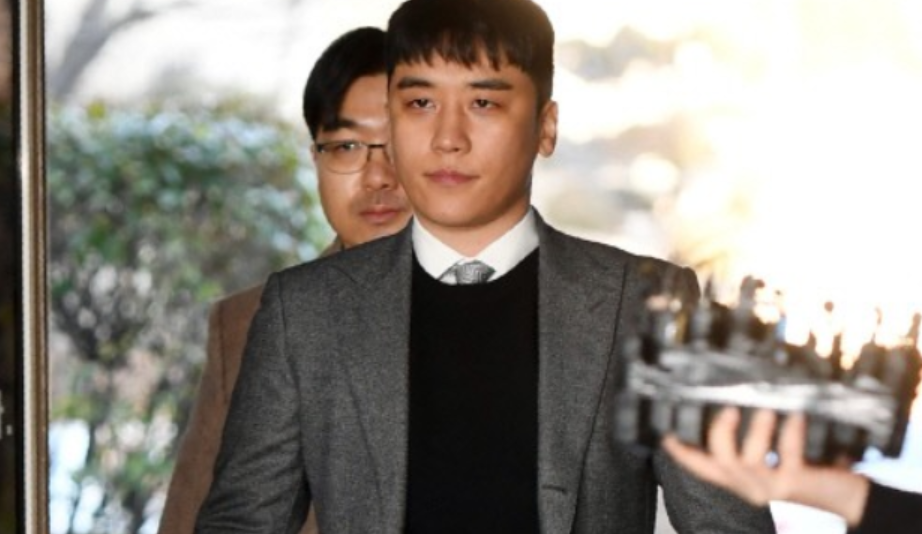 Article: Seungri, who’s under suspicion of facilitating prostitution, to enlist in the army on March 9th

Seungri who’s under suspicion of facilitating prostitution will enlist in March.

According to reports, the former Big Bang member is scheduled to report to the 6th Division Recruitment Training Center on March 9th.

A close aide to Seungri stated, “Seungri is quietly preparing for his enlistment notice.”

On the 4th, the Military Manpower Administration (MMA) sent an enlistment notice to Seungri, who opted to enlist instead of applying for a postponement. The MMA has stated that since Seungri is required to enlist by March 9th, he will undergo military trial for his Burning Sun charges that include alleged prostitution for foreign investors, embezzlement of Yuri Holdings funds as lawyer fees and sharing molka photos of women via Kakaotalk. 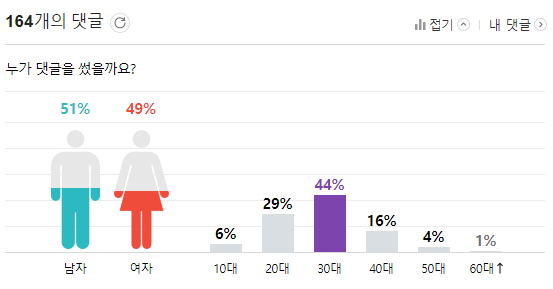 It appears netizens are angry that Seungri will be enlisting amid his Burning Sun indictments.