SF9 Rowoon before getting plastic surgery? 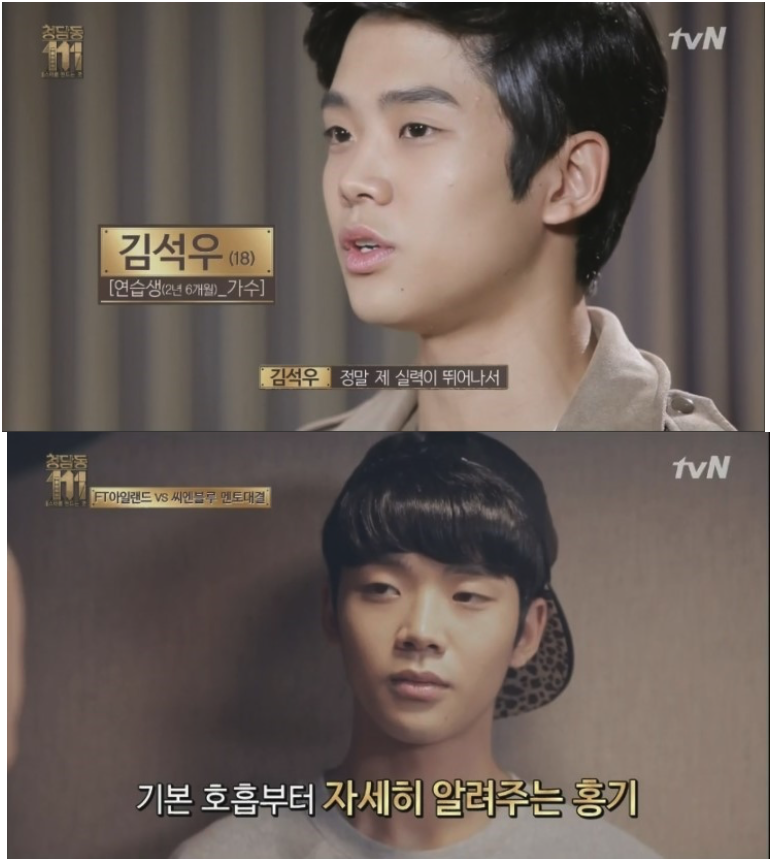 1. [+211, -33] Rowoon’s plastic surgery turned out really well. I’m not trying to be sarcastic, I’m just envious. He turned his life around by getting his eyes and nose done… His before face is fine but he wasn’t that handsome.

3. [+155, -25] It’s a little turn-off. I thought he was originally handsome but I can’t even recognize him. I don’t like it when someone gets plastic surgery to the point of being unrecognizable.

6. [+75, -90] He only got his eyes done. I think his braces did wonders. After wearing braces, his jaw got into a better shape and his short chin grew a bit, so he became more manly-looking. Besides, the second photo is a terrible screenshot ㅋㅋㅋㅋ He’s blinking in the photo. He was a teenager in the photos so he still had baby fat. That’s why he looks more different.