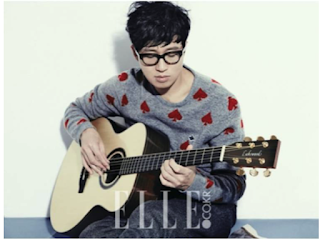 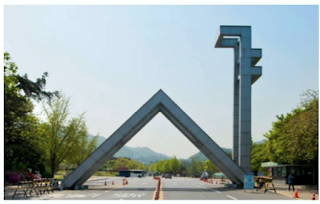 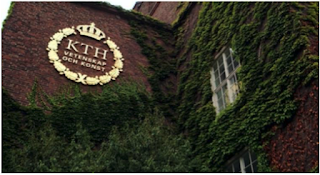 Master’s at KTH Royal Institute of Technology in Sweden 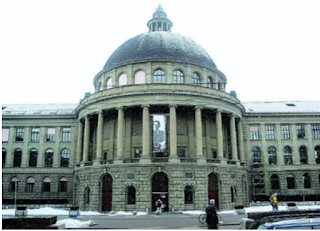 PhD at Swiss Federal Institute of Technology in Lausanne in Switzerland 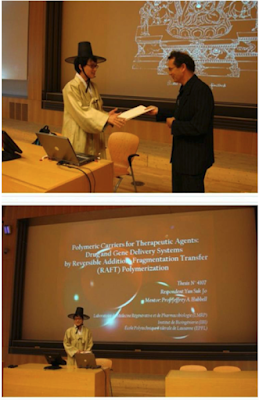 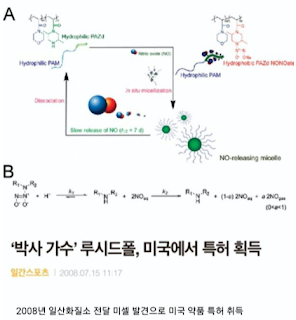 His thesis was published in a science magazine ‘Nature’ in 2009

“Since Lucid Fall’s academic achievements were revealed, he has been getting a lot of offers for a professor position at universities in England, Sweden, and etc.” 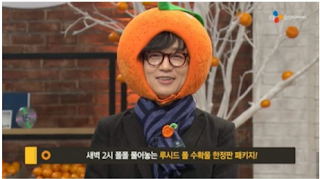 Currently, he’s running a tangerine farm in Jeju. Recently he started a lemon farm as well.

Pann: Education of a Korean singer

3. [+20, -0] He made me realized that an intelligent person is good at anything. He’s good at studying and his music composition skills are amazing, too. He’s also good at farming… It’s not like he farms recklessly. His farming is done like some kind of research. Please come back with a new album soon!