Somi shows off her brand new Lamborghini worth 250 million won 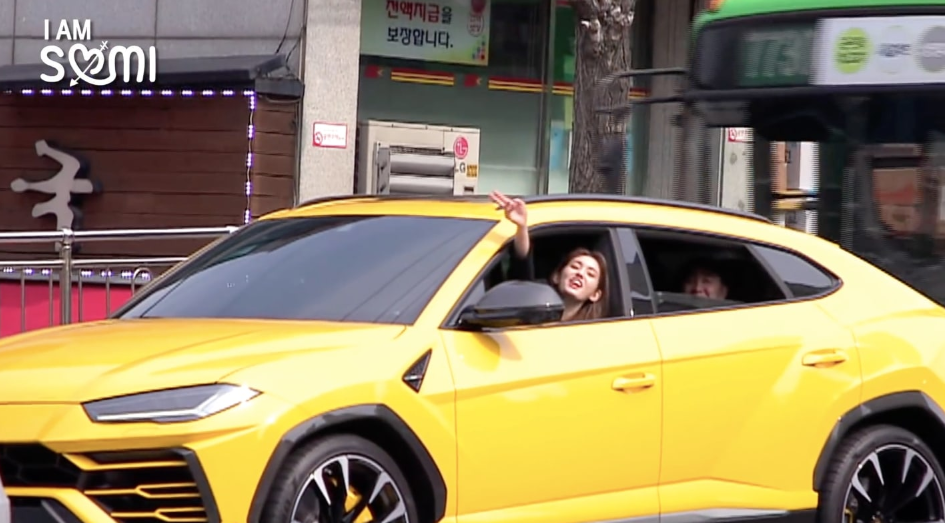 On the 28th, Somi unveiled her first YouTube reality show “I am Somi” through her agency YG Entertainment under “The Black Label”.

[+627, -52] It was smart of her to go solo rather than join a group since she’s making more money on her own. She’s also making good money outside of JYP anyway..


[+508, -54] I don’t think articles like this are helping her at all. I’m sorry but even her JYP fans no longer support her ever since she left JYP for YG.


[+75, -13] I have not seen one single person around me say they like Jeon Somi. How is she able to land those CF’s and buy things like this?